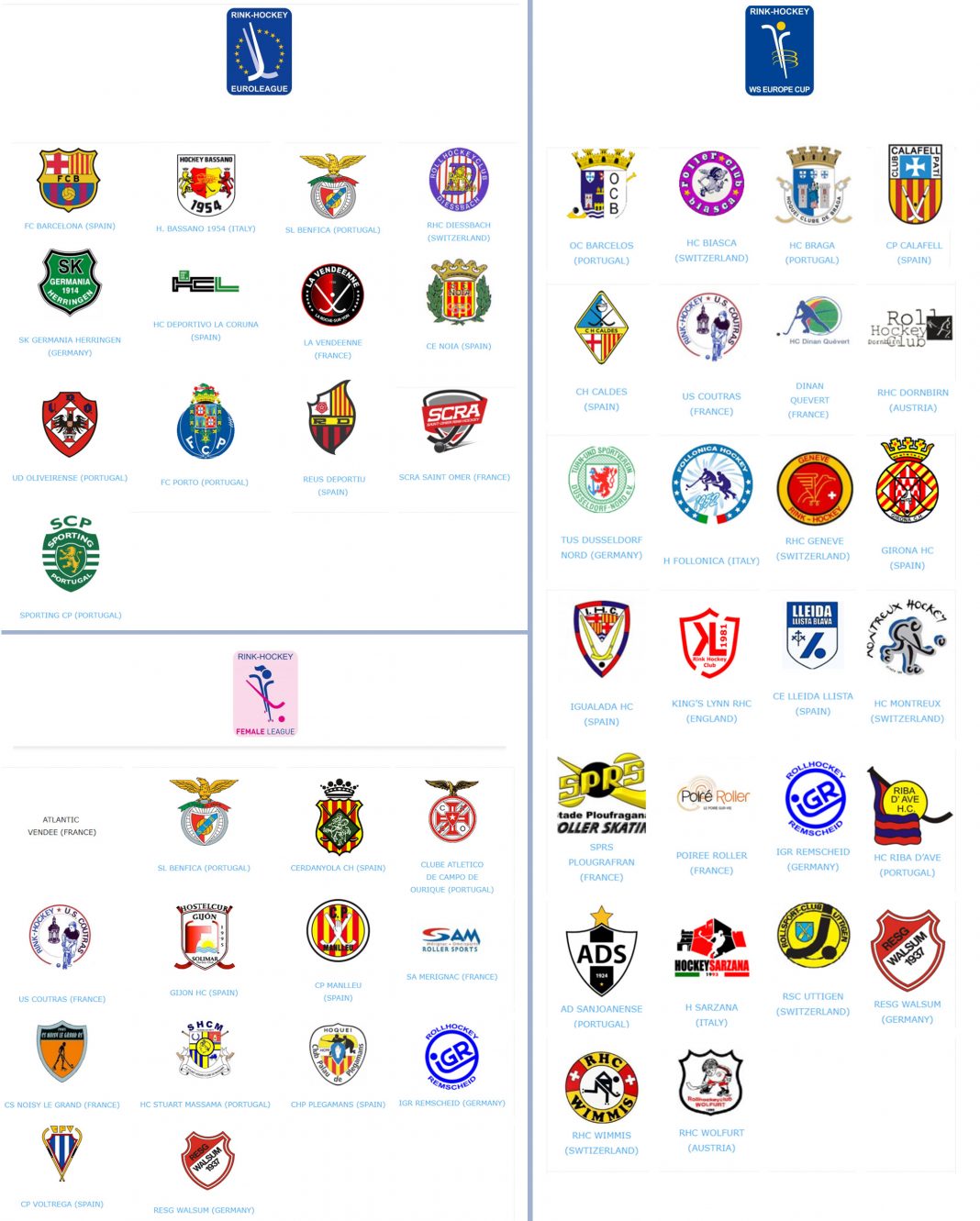 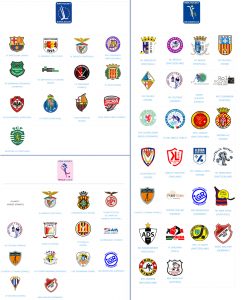 There are 13 teams registered, three less than the last year. Four italian teams greet the first european competition (Forte, Lodi and Monza, Sarzana on Ws Europe Cup), along with Dinan Quevert (WS Europe Cup) and Biasca (WS Europe Cup). Back in the Euroleague, the french La Vendeenne, the swiss Diessbach and the italian Bassano, the unique italian team left on the list. Confirmed the fourth portuguese teams (Benfica, Porto, Sporting and Oliveirense) joined to the four spanish clubs (Barcelona, Liceo, Noia, Reus): there will be also the confirmed french winner SCRA Saint Omer and the german winner SK Germania Herringen. In the coming days, the European Committee will request to three teams of the WS Europe Cup to join the Euroleague competition, according to the priority order table for substitution of the allocated “shares”: Italy, Switzerland, France and Germany.

The maximum female competition returns to the old formula and returns to have 14 teams, 6 more than the last year. Spain will have 5 teams, including the invitedTelecable Gijon (Manlleu, Generali Palau, Voltregà and the new Cerdanyola). France confirmed its great value for women’s rink hockey with 4 teams registered: Coutras, Merignac, Noisy Le Grand and the new Atlantique Vendee, a new club from Nantes. Three the portugueses, Benfica, the returning of Stuart Massama and the new Caco. Germany returns to the competition with Remscheid and Walsum. 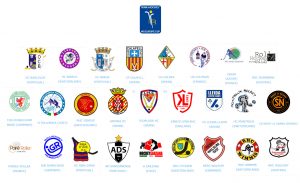 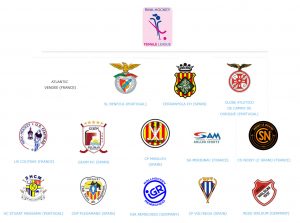 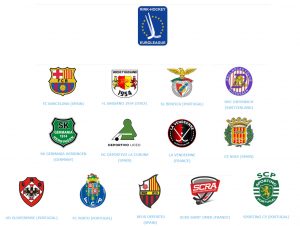