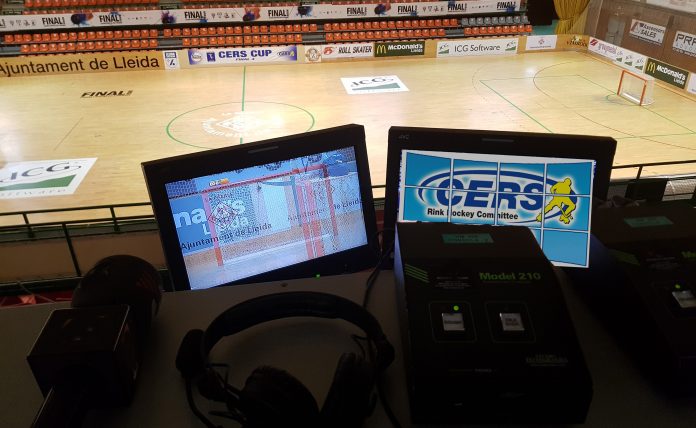 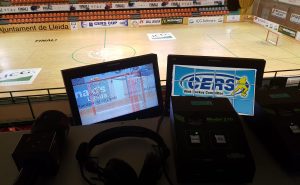 The times they are a-changin’… and so does the way to broadcast rink hockey over the internet.
The Cers Rink Hockey Committee, that soon will change its name in World Skate Europe Rink Hockey Committee, has decided to improve the quality of web broadcasting, investing in a brand new video platform that will flank the well known Youtube channel.
The new WEB TV will soon be set up and ready to debut in July during the Male Senior European Championship in La Coruña. It will have its own web address.
WS Europe Rink Hockey TV will be the home of rink hockey live streaming. All the games played in Europe, respecting our TV-quality guidelines, will be broadcast through the new TV platform and immediately available to be reviewed as a podcast.
WS Europe Rink Hockey TV will bring to everybody and completely for free all the games of the European Championships (Senior Male and Female, U20 and U17), most of the games of the next Euroleague and Cers Cup, all the Final Fours of the European Cups (Continental, Male and Female Euroleague, Cers Cup) and any other event produced by WS Europe Rink Hockey Committee.
As said, the brand new TV will work together with the existing Youtube Channel. Youtube will be the “archive” of rink hockey videos. As the events pass by, the videos will be moved from WS Europe Rink Hockey TV (which is specially set up for live streaming) to our Youtube channel that will keep the videos available all time long. Furthermore, the Youtube channel will be used to broadcast live the streams not complying with the quality guidelines.
The new WEB TV platform is another step made by the Cers Rink Hockey Committee to improve the broadcasting of rink hockey, increase the number of games produced with high-quality standards and let an increasing audience have a place where all the streaming are easy to find and view.