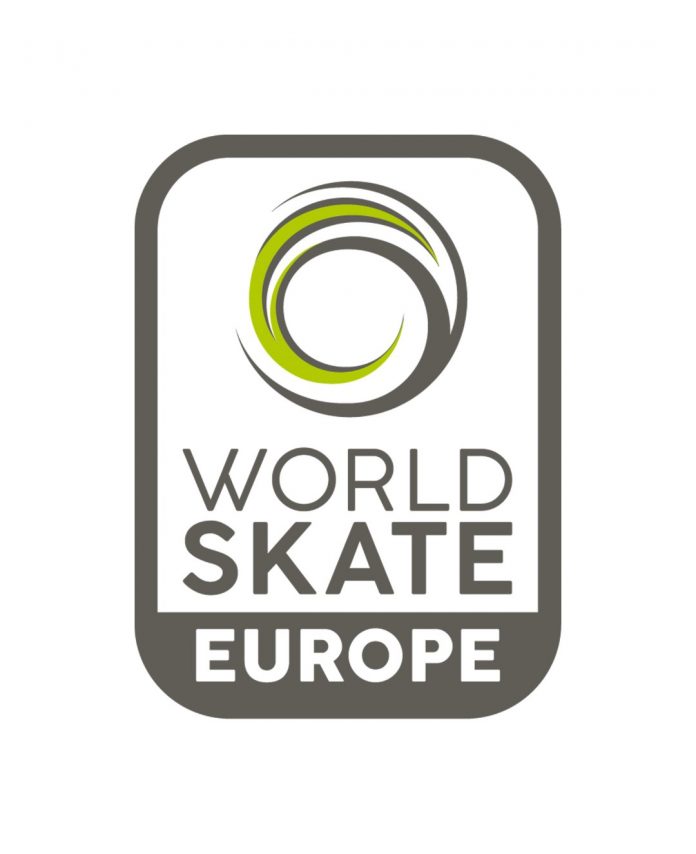 Considering the current state of the pandemic and the slow and gradual resumption of social and economic activity in Europe, although with positive signs for the future, World Skate Europe considers that there is still no total security in terms of public health, to hold Championships that involve a high number of sports agents and, consequently, travel within European territory.

Consequently, all competitions held until September 30, 2020 are CANCELLED, namely, Under 17 and Under 19 European Championship 2020.

The Championships to be held between October 1st and December 31st remain suspended and a new evaluation will be made until the end of July.

It is further informed that World Skate Europe will give priority to the organization of these Championships to Countries that were already assumed as organizers in 2020.