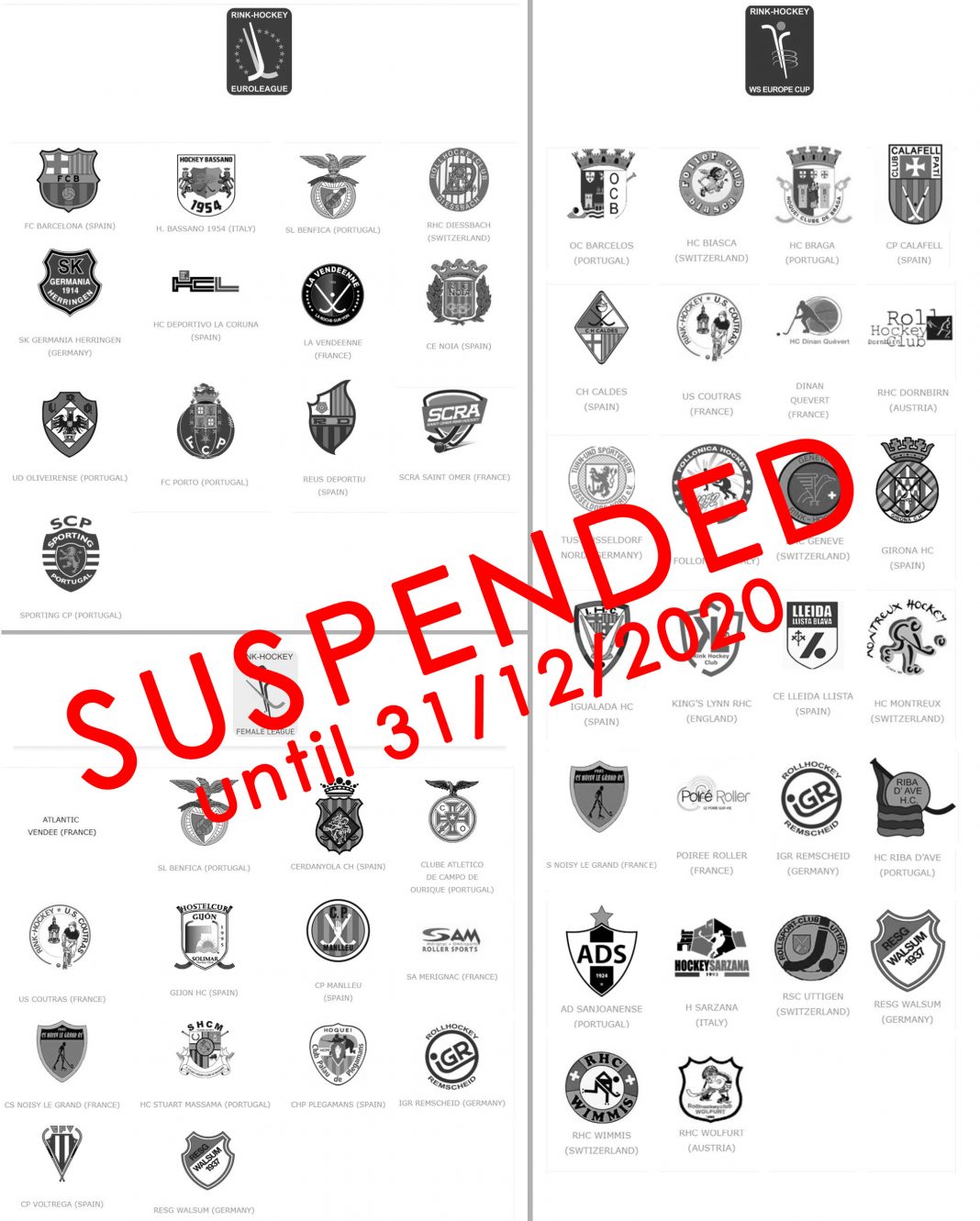 The European Committee, as described in the various official communications on the continuous degradation regarding the pandemic emergency, which affects all countries, although in a different way, but which make the situation extremely difficult, both for government restrictions and for their implementation, at its meeting of 27 October decided that it is necessary to SUSPEND competitions of EUROLEAGUE and FEMALE LEAGUE Cup with immediate effect until 31 December 2020.

In addition, it is confirmed as already indicated in Official Communication n. 25 (paragraph 3) of 18 October, the WS EUROPE Cup is further SUSPENDED until 31 December 2020.

Given the above, WSE-RH will design a new competitive model for each competition, and whose rules in due time will be discussed with the clubs of each competition, in a format already customary in this pandemic period, by videoconference.

More informations in the Official Communication n.27 in English and Portuguese version