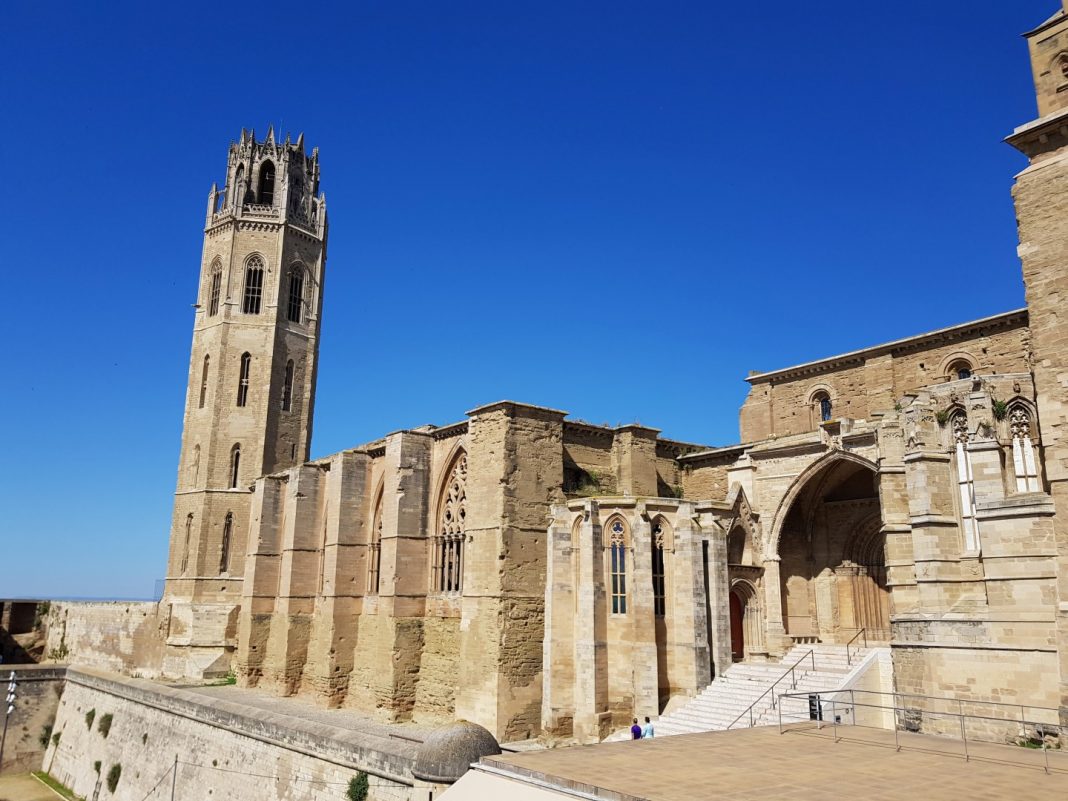 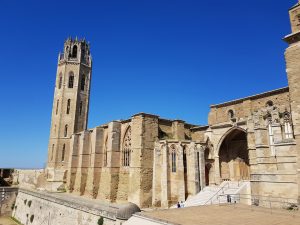 The 38th Final Four Cers Cup will be hold in Lleida (Spain) in Pavellò Onze de Setembre (1500 seated places). The size of the rink is 2 metres longer than normal rink hockey size in Europe. OC Barcelos will want to do the three-in-a-row victory after the conquer of the title in season 2015-2016 and 2016-2017. Italian teams didn’t win the trophee since 6 years (Bassano), and the spanish teams since 3 years (Noia). The last home winner was Vendrell in 2013: only 2 times in 10 years, when was introduced the final four version in Cers Cup, had a home winner (Vendrell and Bassano). Barcelos won 3 times the Cers Cup in 3 finals. Voltregà won 1 Cers Cup in 2002. Breganze played a Cers Cup final in 2014 againts Noia; Lleida in 2003, too, has been beatead from Reus.

At 11.30 CERS-RH will handle a meeting with all team Delegates and the designated Referees

Friday in Pavellò Onze de Setembre at 19.00 all the media and press are invited to Press official opening of Final Four with the coaches of all the 4 partecipating teams. Live streaming through Youtube www.youtube.com/cerhtv

All the live press conference will be broadcast live through Youtube www.youtube.com/cerhtv

CERS-RH will follow entirely final four with a special coverage of press team in social network and in the section of Cers Cup www.wseurope-rinkhockey.org/cerscup . As always there will be the Official Live Scoring.

Live Flash Interview after the match, Live videos from the rink and live scoring in our Facebook Page and Twitter Page

For Live Press Conference we will use our Youtube Channel