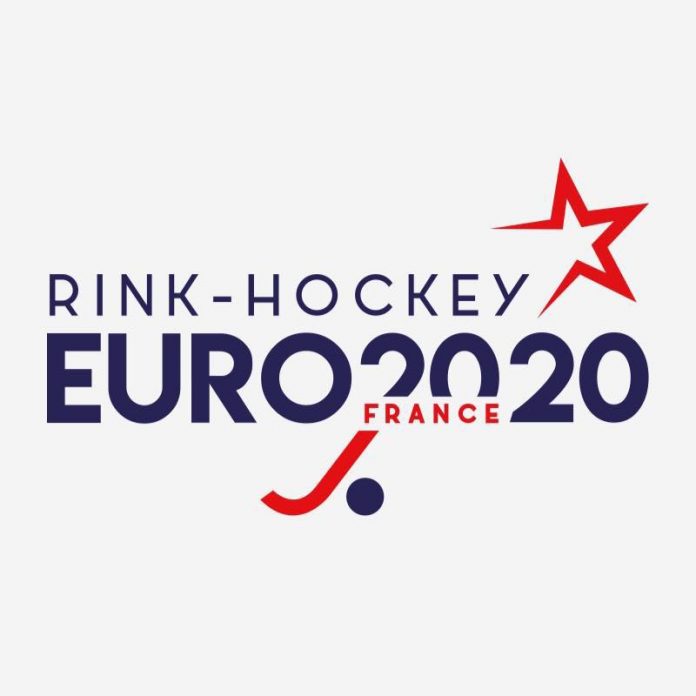 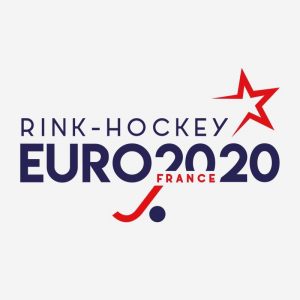 With regard to the organizational needs of the competition and the communication needs associated with it, it is necessary that the Federations immediately register for the competition and in any case no later than 31 January 2020 (form must be sent to president@wseurope-rinkhockey.org and secretarygeneral@wseurope-rinkhockey.org) The registrations received will form the basis for the realization of the complete schedule that will be officialized no later than 15 February 2020 in order to allow all Federations and all media communication and local organization to produce the necessary acts as a result. Finally, by 15 May 2020, the registered federations must communicate the list of athletes, executives, technicians who will participate in the European Senior Men’s Championship. It should be noted that the Federations will still have the opportunity to make any changes to the list submitted in May 2020 for their technical reasons until the day before the meeting of delegates scheduled for the start of the competition.

The object of information to the World Skate-RHTC, taking into account the definition groups to be formed in the 2021 World Games and used by the definition of Groups A and B of the European Championship that will take place in 2022. Further information will be communicated in the coming weeks.

World Skate Europe Cup: the Final will be again Lleida-Sarzana, as in 2019