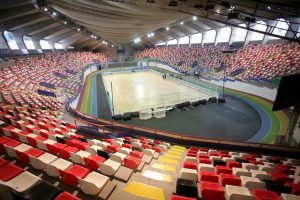 The Cers Rink Hockey Committee informs that the Spanish Federation indicated the city of La Coruña as the host city for the Senior Male European Championship to be held on July, from 15 or 16 to 21 or 22 (the exact dates depending on the number of participating national teams).
All the games of the European Championship will be played at the “Riazor” sports hall with a capacity of 4.425 persons.
The official schedule of the event will be delivered after the closing of the inscription period.
According to World Skate Rink Hockey Technical Committee, only the national federation participating in the European Championship 2018 can participate in the World Roller Games to be held in Barcelona in 2019. 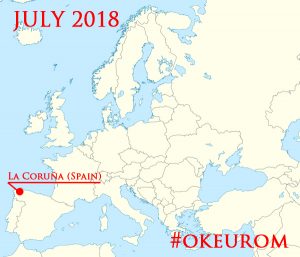