After two years of forced stop, youth rink hockey returns with a double review at the same time in the city of Paredes. With the organization of FPP (Federaçao de Patinagem de Portugal), the first of a long series in this 2021, two European championships will be played in 5 days together, Under 17 (40th edition) and Under 19 (52nd edition). The venue is the new Pavilhao Municipal de Paredes that will host every day from 11 to 22 hours, the six participating nations. The public will also be present, with a percentage of 50% as explained in the new Portuguese national rules. For the Under 17 Championship 6 teams registered (Andorra, England, France, Italy, Portugal, Spain), while for the Under 19 4 nations are inscribed (England, Italy, Portugal, Spain). In the last Under 17 championship two years ago in Torres Vedras to triumph was Spain over Portugal. This year the formula will be a single-phase, all against all to award the title: who has more points wins after the five scheduled games.
In the last Under 19 championship in Viana do Castelho, three years ago, Spain again won the title over Italy. There will be a first qualifying phase all against all and then semi-finals and finals on Friday and Saturday. A return to normality will be good for the whole world of rink hockey.

The first step of the championship will be the Opening Ceremony on Monday at 21.15 at the Pavilhao Municipal de Paredes and then the first match will be Italy x England from 11 hours on Tuesday, always all in the live streaming on our webtv europe.worldskate.tv. 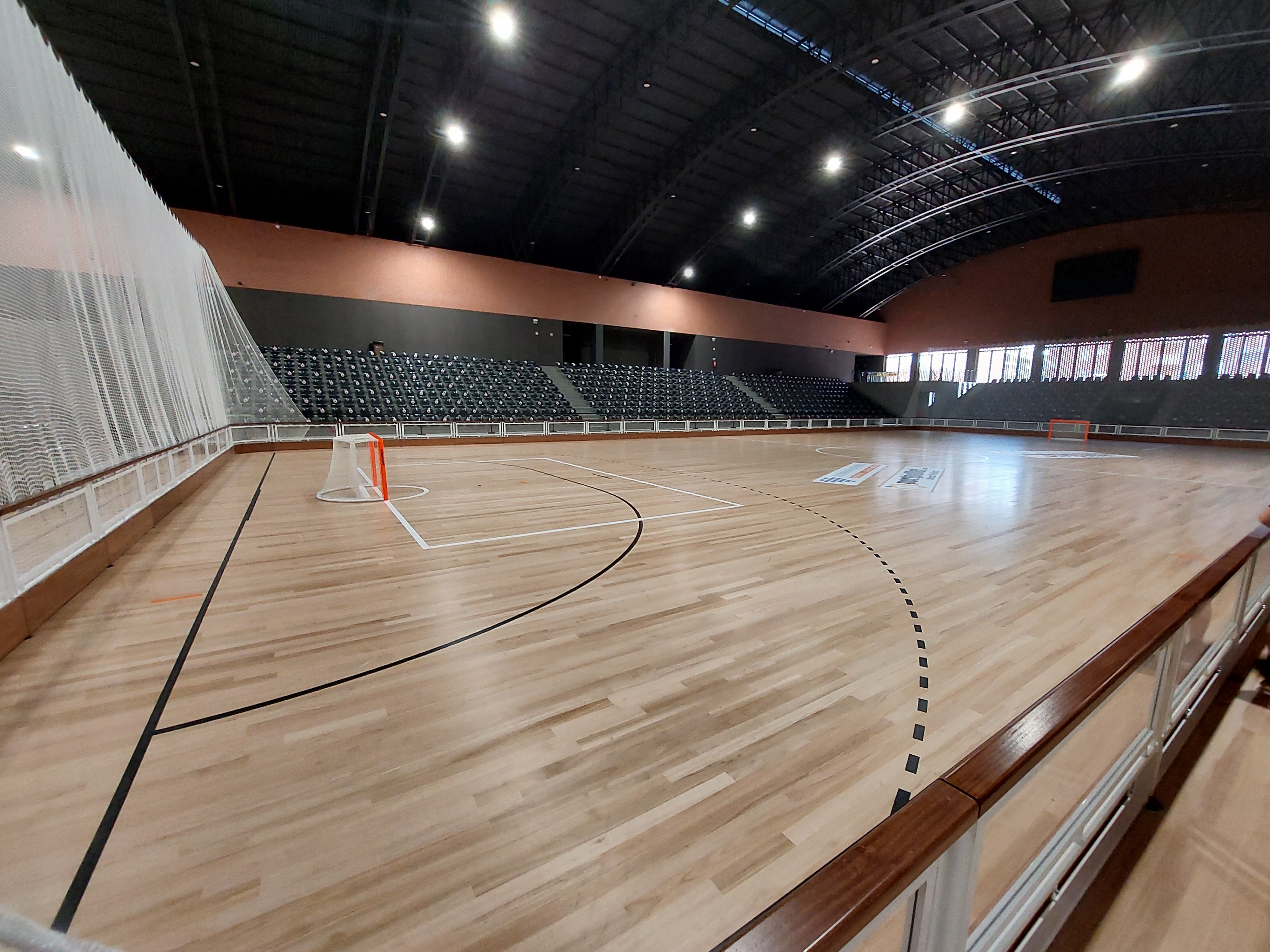 AZEMAD MVP
The two “Azemad MVP” trophies for best goalkeeper and best players of the two European Championship will be awarded at the end of the tournaments. The accredited press will determine the four winners.

LIVE COVERAGE
The new WEBTV of World Skate Europe. will be broadcasted by http://europe.worldskate.tv with the portuguese voice of Josè Santos. The TV production is assigned to the crew of Hoqueipatins.pt, Pedro Cabral and Bruno Soares with their 10 cameras in entire the rink. After every match will be broadcasted also the press conferences. The live events will be streamed also by the Portuguese Federation ( tv.fpp.pt) and Italian Federation ( hockeypista.fisrtv.it )
After the matches, you will find the Highlights in our WebTV and also in our new Youtube Channel https://www.youtube.com/c/EURORINKHOCKEYTV