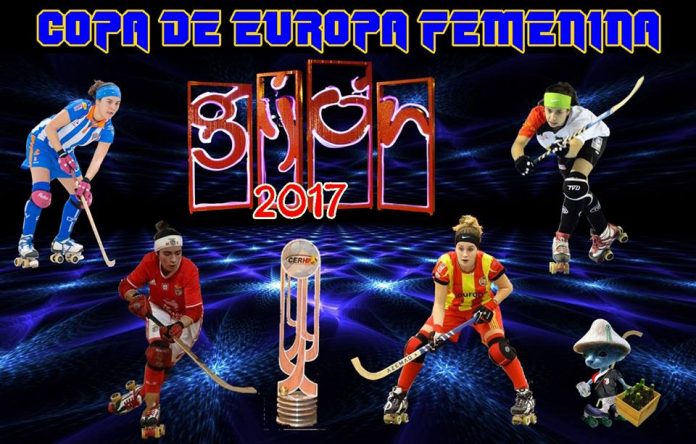 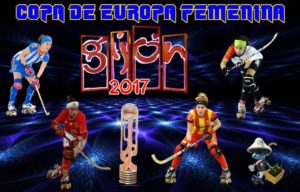 For the second time in history, the Asturian city of Gijon is going to host the Final Four of the Female Euroleague of Rink Hockey. Saturday 25 and Sunday 26, the four best teams in Europe will play to conquer the 11th edition of the Female Cup.
The protagonists of the Final Four are the defending champion (and four-time winner) CP Voltregà from Spain, the Portugues team SL Benfica (which won the 2015 edition), the Spanish team CP Manlleu and the home team Gijon HC (four-time winner of the cup and seeking for victory since 2012).
The venue of the Final Four is the “President Adolfo Suarez” sports hall with a capacity of 5.500 spectators.
The Female Euroleague, as usual, is the first European Cup being assigned in the year and will have a complete TV coverage. All the matches of the Final Four will be broadcasted live by CERH TV (www.wseurope-rinkhockey.org)
The referees appointed for the Final Four are: Lars Niestroy (Germany), Sascha Goldhausen (Germany), Claudio Ferraro (Italy), Joseph Silecchia (Italy), Johannes Schneider (Switzerland), Steff Jordi, (Switzerland)SCHEDULE OF THE MATCHES
Saturday, March 25 – Semifinals
6.30 PM CET – SL Benfica vs Gijon HC – Referees: J.Silecchia (IT) and C.Ferraro (IT)
8.30 PM CET – CP Voltregà vs CP Manlleu – Referees: F.Schafer (DE) and S.Goldhausen (DE)Sunday, March 26 – Final
12.00 PM CET – Winner semifinal 1 vs Winner semifinal 2