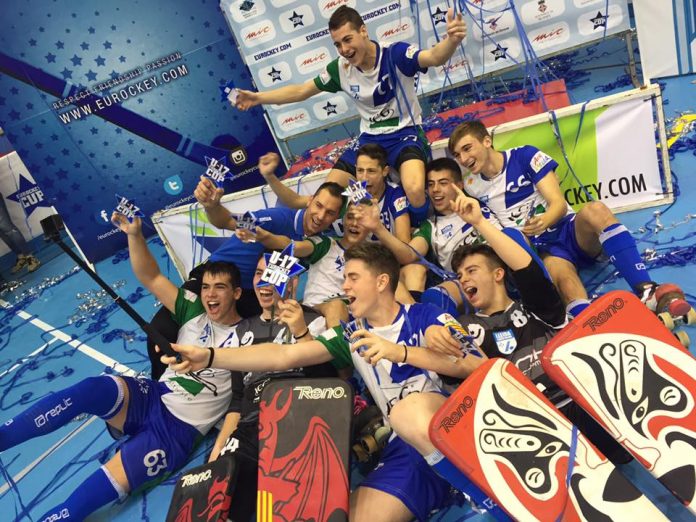 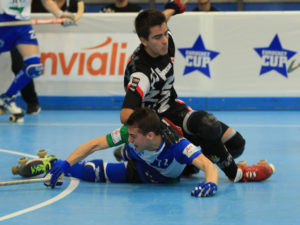 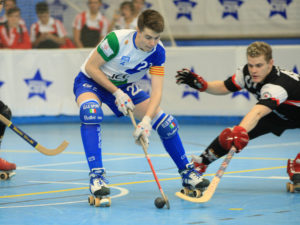 The Catalan team only lost one game in the whole tournament, against SL Benfica in the group stage. He achieved the title after winning CE Arenys de Munt 4-2 in the final. SL Benfica ended the tournament in the third place and CP Manlleu was the fourth. Eurockey Cup brought together 16 of the the best U17 teams of Spain, Portugal, Italy, France, Germany, United Kingdom and Switzerland in Blanes, (Girona, Spain) for the third time. The first champion was HC Braga, in 2014, while CP Manlleu won the second edition in 2015.

In two weeks, Vilanova will welcome 16 of the best U15 European clubs in Vilanova i La Geltrú (Barcelona, Spain).