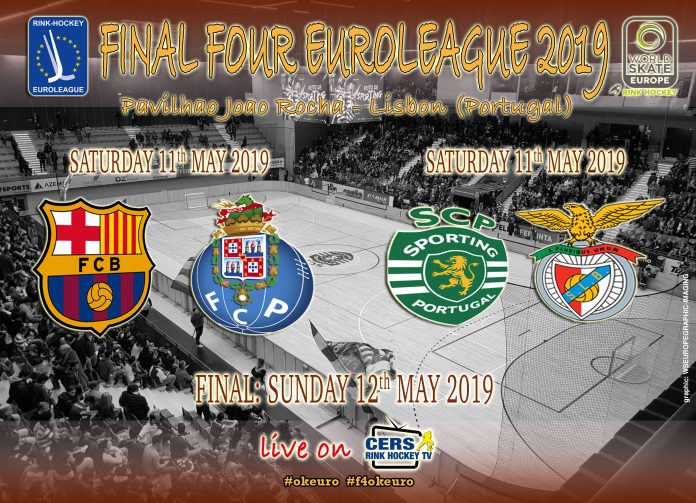 The WS Europe Rink Hockey Commission, unanimously chose the proposal of Sporting Clube de Portugal, for the organization of the Euroleague Final Four.

Three Portuguese teams (Benfica, Porto and Sporting) and one from Spain (the title-holder Barcelona) will participate in the event that will assign the 54th edition, on May 11 and 12, on the Pavilhao Joao Rocha. The capital of Portugal Lisbon, will organize a Final Four for the second time from 1996 when was introduced the final four formula. The first time was in 2016 on the Pavilhao Fidelidade, where the home team of Benfica, won against Oliveirense (5-3).

In compliance with the current regulations, the attribution is temporary pending the inspection of the system and the definition of all organizational aspects that must be defined between the WS Europe Rink Hockey Commission and the organizing club of the event, meeting that will have to be fixed within the shortest possible time in Lisbon.
The outcome of the inspection and the definition of all the economic/organisational aspects WSEurope Rinkhockey will proceed to the definitive assignment and shall be issued the resulting official communicated.

The semifinals are scheduled on Saturday, May 11 and are:
FC Barcelona (SP) x FC Porto (PT)
Sporting CP (PT) x SL Benfica (PT)
The Final will be played on Sunday, May 12

The timing of each match will be defined during the next days.
Every match of the Euroleague Final Four will be broadcast live on our WEBTV, www.cers-rinkhockey.tv 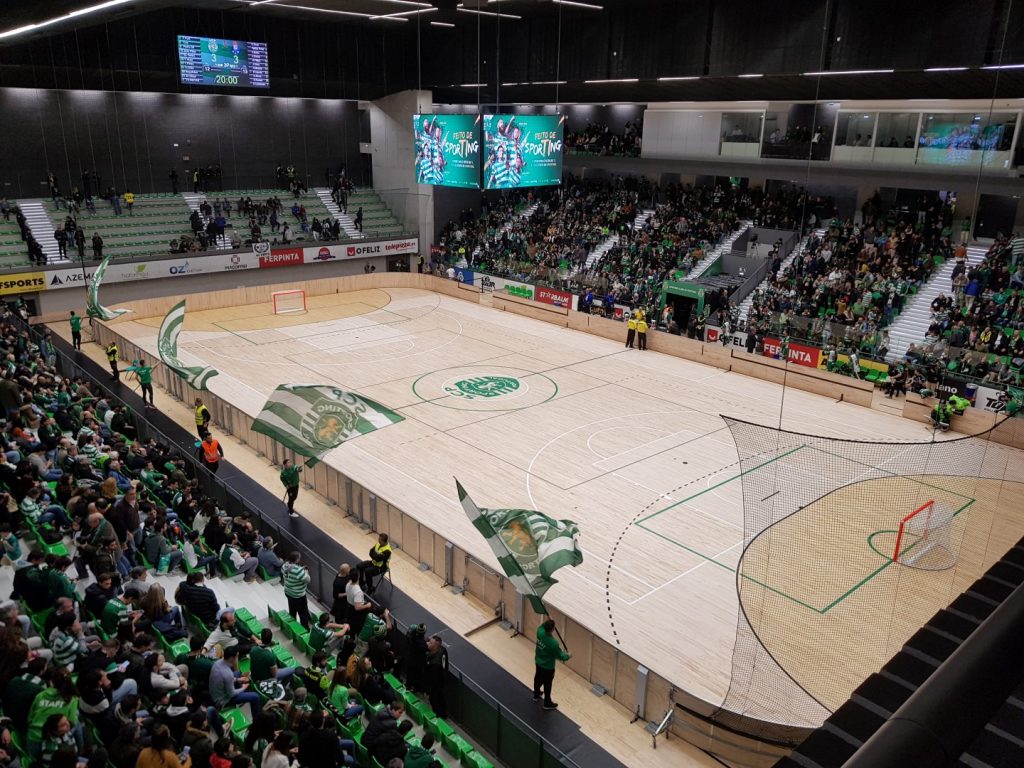