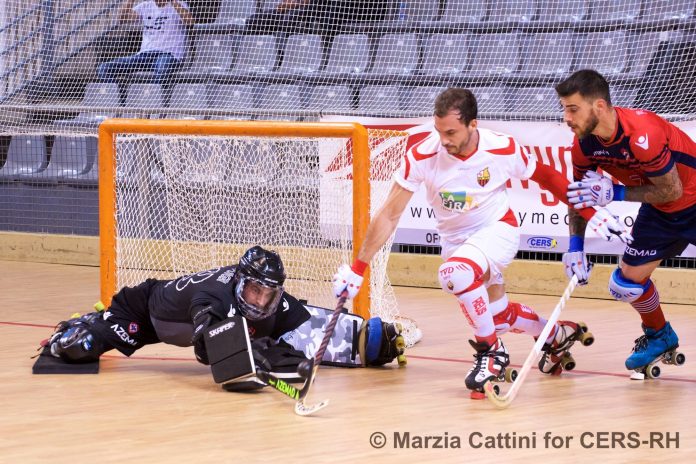 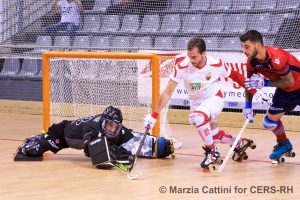 For the first time in the season, all the games of the three European cups will be played on the same day. This made Saturday, February 17 a crucial day on the road to the Final Four of each competition.
In Male Euroleague the games of the 5th match day of the group stage are scheduled. For sure, Saturday night we will know the names of some of some more teams qualified for the quarterfinals.

Cers Cup and Female League Cup are already in the last round before the Final Four. For the second male competitions, the first leg is scheduled, while in the Female League Cup, the qualifying rounds will end tomorrow and we are going to know the names of the four protagonists of the Final Four.
As usual, CERH TV youtube channel will assure a large number of games for watching live.