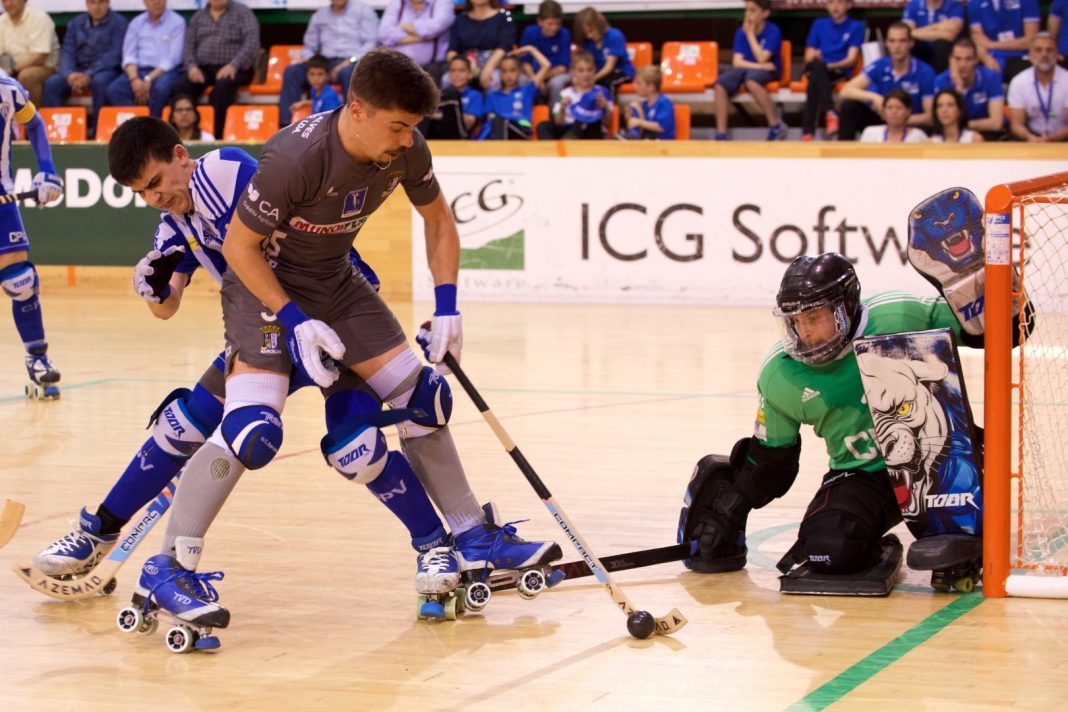 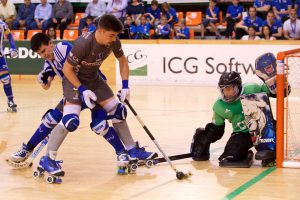 The defending champion and the home team won the semifinals of the Cers Cup Final Four played today in Lleida. Barcelos-Lleida will be the final that will assign the 38th edition of the competition today starting from 6PM. The decisive game will be broadcasted live on Esport3 in Catalunya, RTP2 in Portugal and streamed worldwide to Cerh TV Youtube channel

OC Barcelos won the first semifinal this afternoon in Lleida, the first game of the Final Four. The defending champion prevailed 5-2 over the Catalan team of CP Voltrega, closing the match only in the last minutes. The game clearly seemed in the hand of the Portuguese team which led 3-0 after 10 minutes. In the second half, Voltrega played harder and scored twice (the second time during a Barcelos’ powerplay), dreaming for an incredible comeback. Barcelos only closed the game in the last two minutes, scoring twice taking advantage of the wide spaces left by the Catalan team.
OC Barcelos will defend the title in the final scheduled for tomorrow at 6PM CET against Lleida Lista Blava. For OC Barcelos will be the third final in the last three season and, after two victories, the Portugues are looking for an unheard-of third victory in a row. For Lleida it will be the first final of its history.

The second semifinal had a similar progress. Opposed to the Italian team of Breganze, Lleida went ahead 2-0 during the first half and 3-0 during the 2nd half but didn’t take advantage of the mass of fouls committed by the Italians (26 at the end of the match). The team coached by Albert Folgueira failed a lot of direct shot, allowing Breganze to look for (and find) something like a miracle. In the last 5 minutes, Breganze scored three times, balanced the game, and took the match to the extra time. When the ten additional minutes were lasting, Cañelas scored and brought Lleida to the final.

Some pictures of both game, free to use citing the author (Marzia Cattini), are available following this link.
Cers Cup Final Four official hashtags: #f4okcers, #okcers