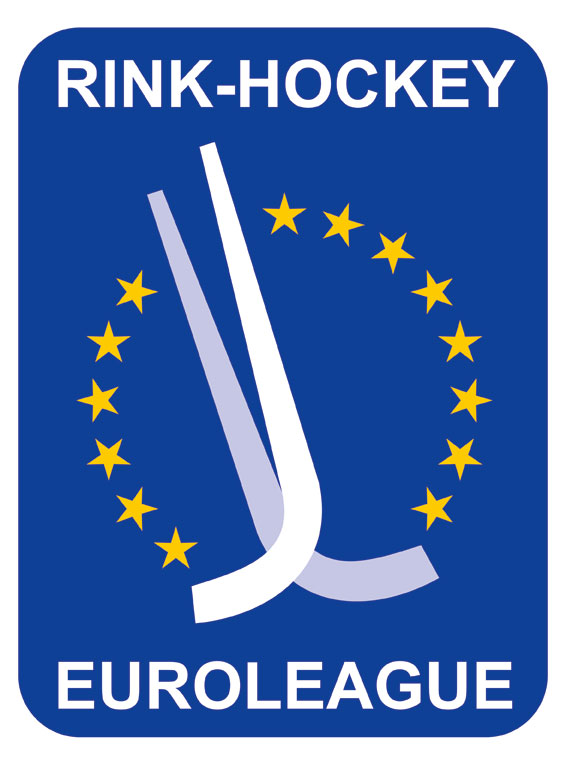 As officially and formally reported in the Official Report prepared by designated Referees, the Euroleague game nr. 006 – CE NOIA (from Spain) vs BIASCA (from Switzerland) cannot be played having in mind that the team of BIASCA had not travel to Spain and, consequently, was not present in the rink for playing the match.

Then, it is important to remind what, it is clearly stated in the CERS (WS Europe) Justice and Discipline Regulation that is in force, in particular in its Article 41, where i tis clearly stated the following:

ARTICLE 41 – NO SHOW IN THE GAMES
1.  With the exception of fortuitous cases or of major force, the Federation or Club, which does not participate in the matches for which it has been entered or qualified, will be sanctioned as follows:
1.1  The allocation of “no show” and the defeat in the match concerned, with the outcome 0 – 10 (zero goals scored, and ten goals suffered)
a) The allocation of zero points, from the match in question, in the case of competitions for points; or
b) The defeat in the eliminatory round, even if it was planned to hold an additional match to decide the winner
1.2  Application of a fine, which can vary from € 3.000,00 to € 6.000,00 (three thousand euros to six thousand euros), which will be increased for the double in case of recurrence in the same infringement.
1.3  To ensure the reimbursement of all expenses associated with the arbitration and organizing the match.
1.4  To ensure – when appropriate – the reimbursement of the opposing team in what concerns its costs with transportation, accommodation and meals.
2.  The “no show” of a team will always have to be justified – within 48 (forty-eight) hours – by the offender Federation or by the offender Club before CERS RINK HOCKEY, which is always responsible for taking the decision that it deems appropriate to the facts in question.

Consequently, at the meeting held in Porto, Portugal, on Monday, 21/10/2019, the members of CERS RINK HOCKEY (WS Europe-RH) decided the following: