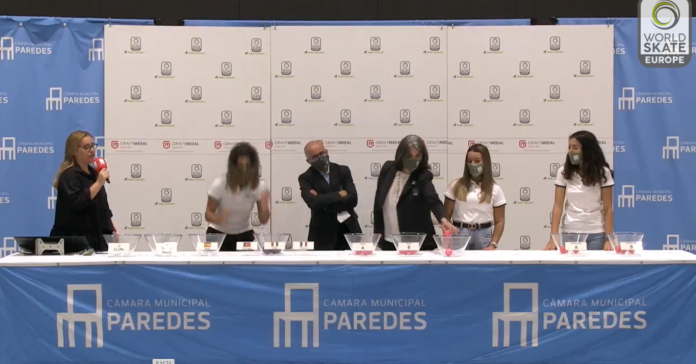 Follow the results of the draw and attached the official schedule of the competitions.