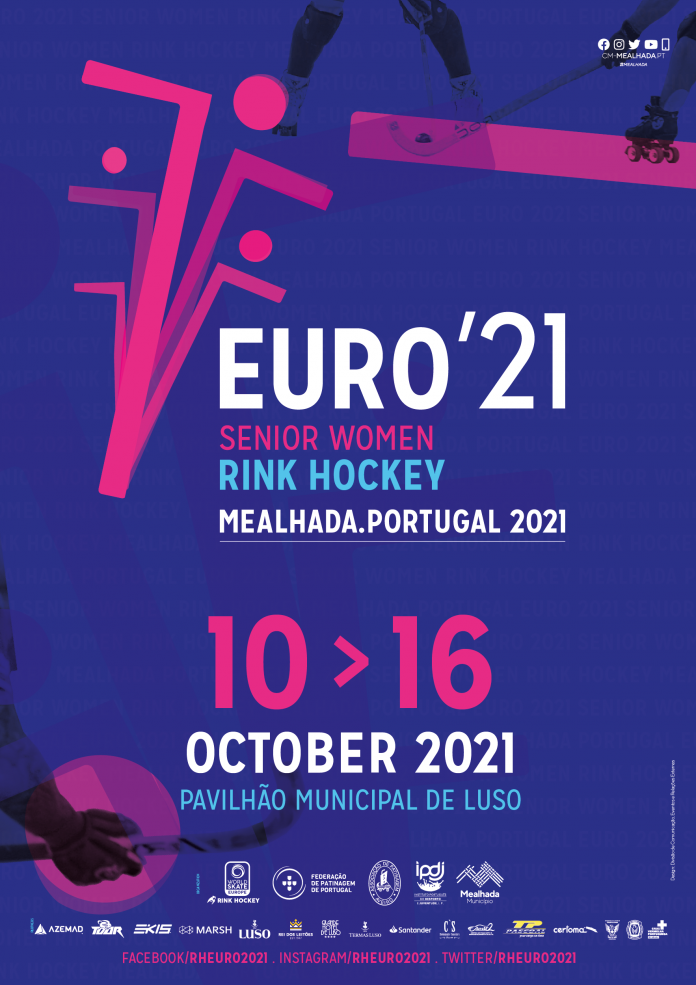 The 15th edition of Female Senior European Championship will take place, as already communicated, in the council city of Mealhada, in the Pavilhao Municipal Luso, already theatre of the last Euroleague finals. 5 teams will compete to win the competitions: England, France, Italy, Portugal and Spain. The first matchday is set for Monday 11th October 2021, where the first game will be France-Italy at 17:30 (local time) and the official ceremony will be scheduled for 19:30 hour. The titleholder of the last 5 European championships will not play on the first day, instead, Portugal will fight against England at the end of the first day. The formula will be a single qualifying phase of 5 days all-against-all  and in the sixth day will be the final day with the crossroad by the ranking (1st against 2nd, 3rd against 4th)
On Sunday 10th October the first official training sessions for adaption of the rink. Eight the referees called for this European Championship, already postponed from 2020 to 2021 due to the pandemic Covid-19 situation. For Portugal Pedro Silva, Carlos Correia, Ricardo Leao. For Spain, Raul Burgos. For Italy Ulderico Barbarisi and Joseph Silecchia and for France Julien Thibaud and Stephane Rizzotti.

All the matches will be covered from the Official World Skate Europe TV europe.worldskate.tv.  with the voice of Josè Santos. All Portugal’ matches will be broadcasted also to the FPP TV tv.fpp.pt and Spain’ matches from the FEP TV www.feptv.es. All the matches of Italy will be broadcasted live from the tv channel MS Channel on the Satellite (FTA Hotbird) and MS Sport and at the same time on FISRTV hockeypista.fisrtv.it
As always, special content will be sent to the social networks from our website www.wseurope-rinkhockey.org/eurof and also from our social networks, Facebook Twitter and Instagram. The local organization of FPP also will inform their social networks through the account @EHEuro2021 on all the social platforms. 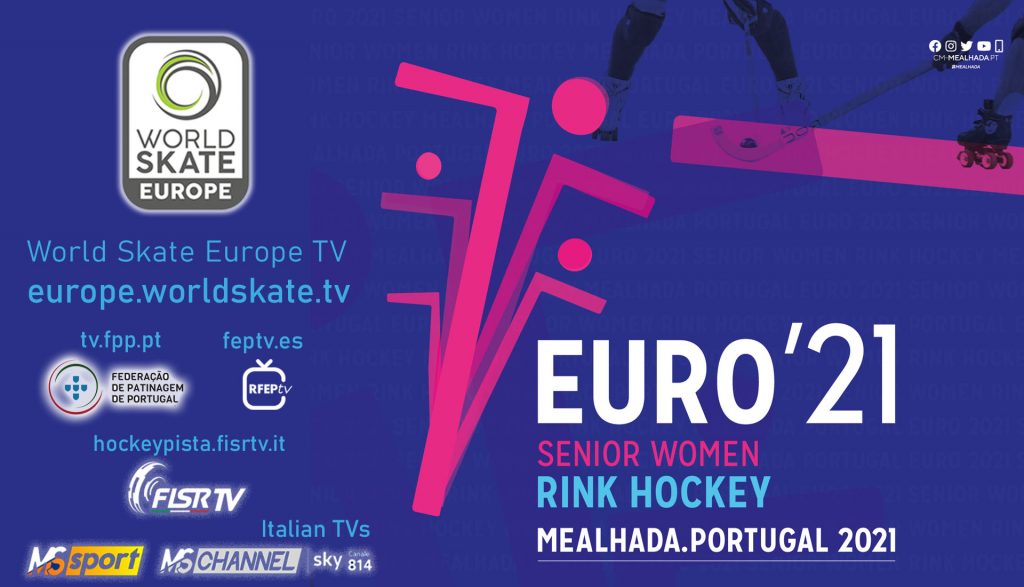