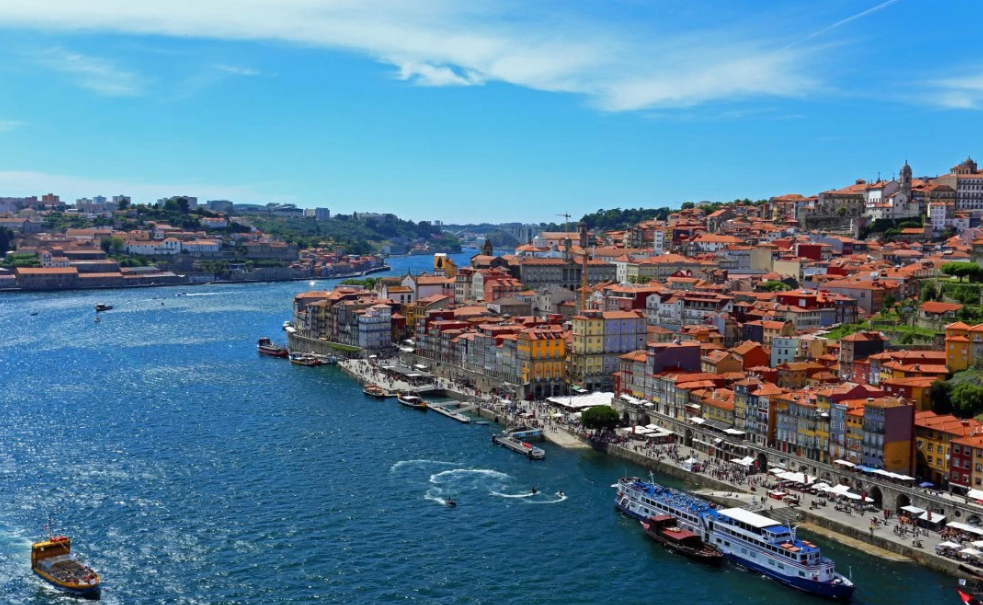 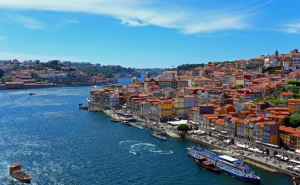 All the three matches will be broadcasted live in YOUTUBE by our channel CERHTV (www.youtube.com/cerhtv). For live television broadcasting, Porto Canal will produce the #f4okeuro. In Portugal the games  will be broadcasted live from Porto Canal and RTP 2 and Internacional. LAST UPDATE 10/5/18: RTP won’t broadcast any semifinals. In Spain Tv3 Catalunya (Esports3) will broadcast as Barça TV, following Barcelona’s games.

On Friday evening will take place the “training sessions” for adaptation to the rink according to the following schedule:

At 17.30 CERS-RH will handle a meeting with all team Delegates and the designated Referees

CERS-RH will follow entirely final four with a special coverage of press team in social network and in the section of Cers Cup www.wseurope-rinkhockey.org/euroleague . As always there will be the Official Live Scoring.

Live Flash Interview after the match, Live videos from the rink and live scoring in our Facebook Page and Twitter Page

For Live Press Conference we will use our Youtube Channel