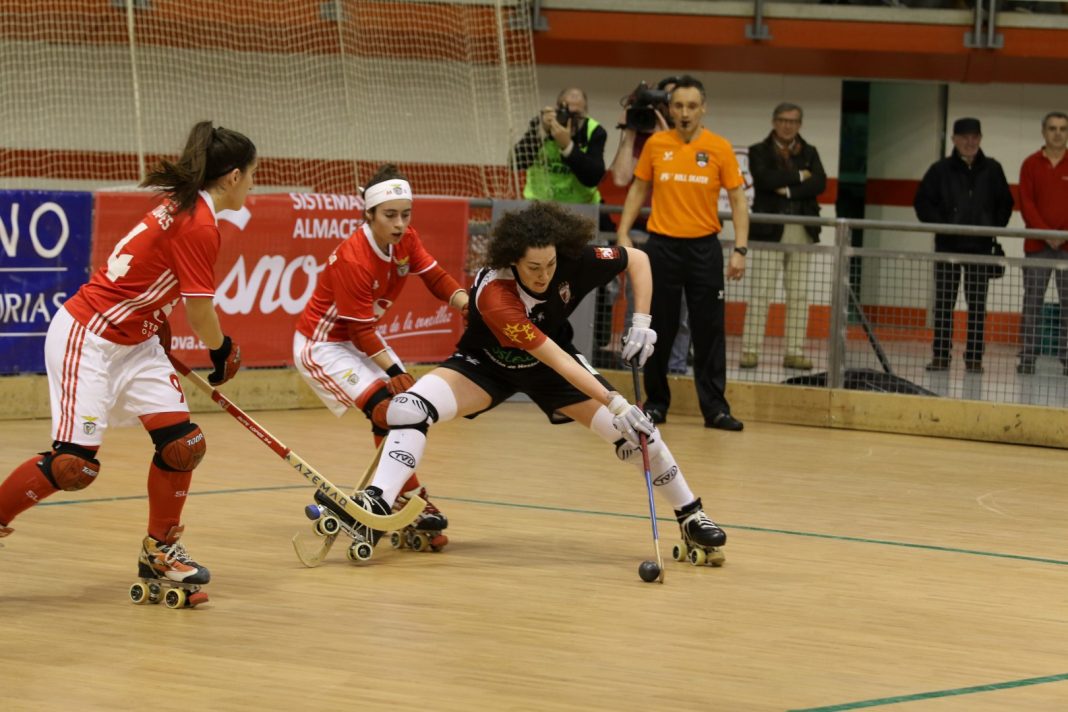 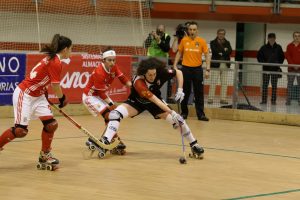 The 12th Final Four Female League Cup will be hold in Lisbon (Portugal) in Pavilhao Fidelidade (2500 seated places). CP Voltregà will want to do the three-in-a-row victory after the conquer of the title in season 2015-2016 and 2016-2017. The spanish team have won 4 Female League Cups, 4 for Biesca Gijon, 1 for Alcorcon, 1 for Benfica. Portuguese teams won only 1 cup in 11 times, and the Benfica teams will want to take again the lead of the female rink hockey moviment.

All the three matches will be broadcasted live in YOUTUBE by our channel CERHTV (www.youtube.com/cerhtv). For live television broadcasting, BenficaTV will transmit all the matches.

Tomorrow, friday, in Pavilhao Fidelidade at 17.00 all the media and press are invited to Press official opening of Final Four with dr. Domingos Almeida Lima (SL Benfica Vice-president), Sr. Fernando Claro (CERS President and FPP President) and Dr. Fernando Graça (CERS-RH President). At 17.30 the official press conference with the coaches of all the 4 partecipating teams.

On the late afternoon of Friday will take place the “training sessions” for adaptation to the rink by the following participating teams:

CERS-RH will follow entirely final four with a special coverage of press team in social network and in the section of female league cup www.wseurope-rinkhockey.org/femaleleaguecup

Live Interview session after the match, Live press conference, Live videos from the rink and all the information and statistics.