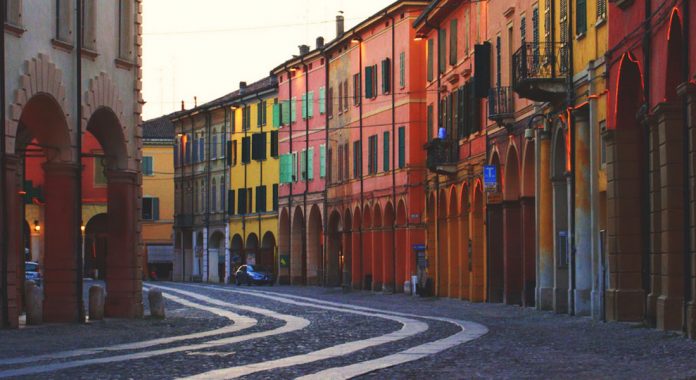 The 37th edition of European Championship Under 17 will be played in Correggio for the first time. It is the second Under 17’s championship hosted in Italy, after the 36th edition played in Fanano (1 hour so far). Last edition won Portugal after the final against Spain, resolved only in the overtime, with the last golden goal of the history. Palasport Dorando Petri has a capacity of 500 spectators, with a rink of 20×40 m in parquet. The entrance will be free for every match of the competition.

On Saturday and Sunday will take place the “training sessions” for adaptation to the rink by the following participating teams:

All the 32 matches will be broadcasted live in our NEW WEBTV (www.cers-rinkhockey.tv) with the commentary of Marcello Bulgarelli and Stefano Zamperin, Press of WSE-RH. The coverage will be extended, in second phase, with live interviews after the match with the coaches and players

WSE-RH will follow entirely the 37th edition with a special coverage in social network and in the section of Euro U17 www.wseurope-rinkhockey.org/eurou17