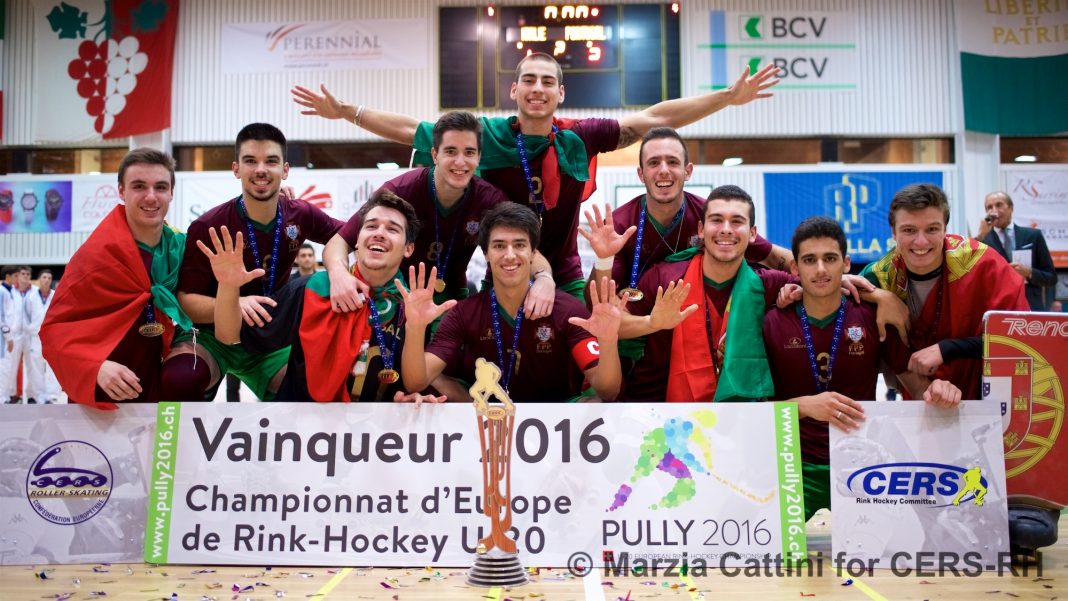 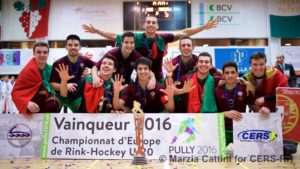 The new draw of European Club Competitions in Lisbon (Portugal)

The new draw of European Club Competitions in Lisbon (Portugal)

The new Draw of the European Club Competitions for...
Read more
EUROLEAGUE #okeuro