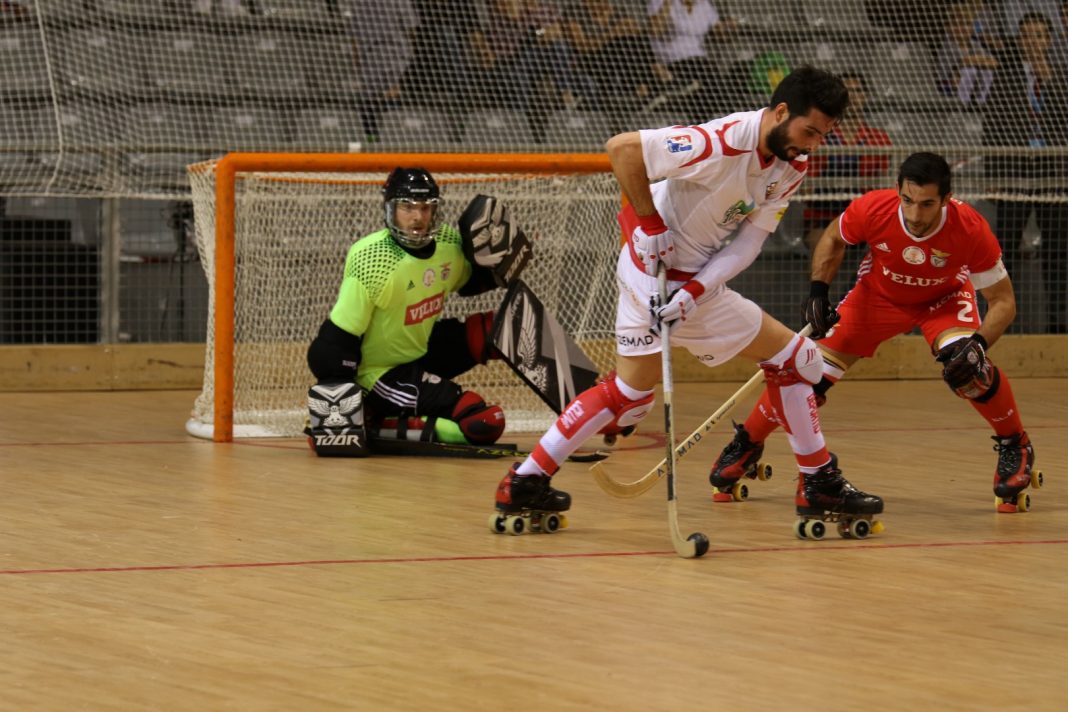 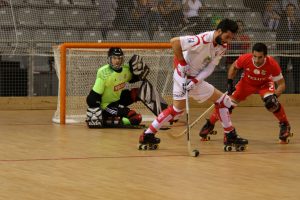 It’s a fundamental day for the European Cups of Rink Hockey. The protagonists of the Female League Cup are already known and will play for the Cup in Lisbon on March 24 and 25.
Tomorrow, after the end of the last matchday of the group stage in Male Euroleague and the second leg of the quarterfinals in Cers Cup, even the masculine competitions will know the name of the qualified teams.
In Male Euroleague, Reus Deportivo in group A, FC Porto and Follonica Hockey in group B, FC Barcelona in group C, HC Liceo and Sporting CP in group D already have their pass to the quarterfinals. But some important things are still to be decided and everything will be solved in three breathless games. In group A, Oliveirense vs CGC Viareggio will assign the 2nd place in the group as well as Benfica vs Forte dei Marmi in group C. In group D, Sporting CP and HC Liceo will play a kind of play-off to determine their relative position in the first two places of the ranking.
In Cers Cup, the second leg of the quarterfinals will define the names of the semifinalist which will participate in the Final Four. Having won the first leg away, OC Barcelos and Hockey Breganze are very near to the qualification, but all the four matches scheduled for tomorrow night can give surprises.