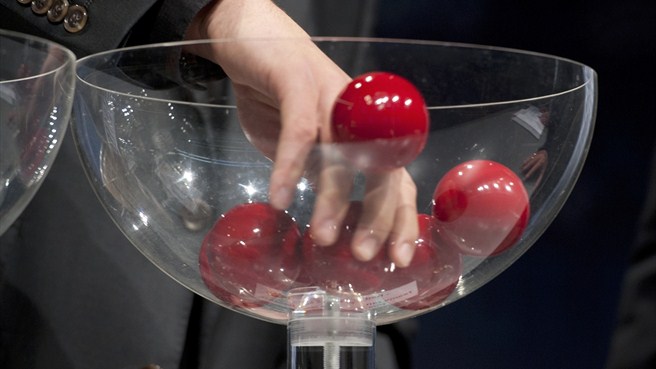 This morning, in the “Casa de la Cultura” in Mieres (Spain), the 2016/17 season of the European Cups of rink hockey took its first step. The CERH drew the groups of the Male Euroleague and the ties of the Female Euroleague and Male Cers Cup.
MALE CERS CUP
Entered teams: 30
Exempted from the round of 32 ties: OC Barcelos (PT) as winner of the 2015/16 Cers Cup and CP Vilafranca (SP) as finalist of the 2015/16 Cers Cup.
The remaining 28 teams have been paired as follows.