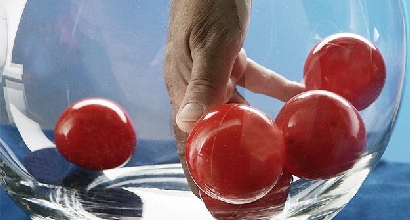 This morning, in the “Casa de la Cultura” in Mieres (Spain), the 2016/17 season of the European Cups of rink hockey took its first step.&nbsp;The CERH drew the groups of the Male Euroleague and the ties of the Female Euroleague and Male Cers Cup.