The most important phase of the season arrives. The best eight teams of this season will fight for a ticket for the Final Four, scheduled at the middle of May. The 1st Leg is always an enigma for the first classified after the four winners of the phase groups, the favorite for the access to the Final Four. FC Barcelona, the title-holder of Euroleague, Continental Cup, and Intercontinental Cup, will have the Catalan derby against the fast Noia: in the Spanish championship, Barça is always on the top with a considerable advantage to the others, but Noia in the last round of the Ok Lliga was beaten only in the latest seconds (2-1). In the european history only two games, in 2014: 0-0 and 5-6 for Noia the results.

For the second classified in the last season, FC Porto will have to overcome the 2nd of the italian Serie A1, Forte dei Marmi, wherein the regular phase blocked Sporting for 0-0. Porto, instead, is passing one of the best moment of the last years: in the last round of 1° Divisao has beaten Sporting for 3-1, conquering the leadership of the most difficult league of the world. They never played against in european history.

The same Sporting (second in 1° Divisao) will have to conquer the victory in the difficult rink of italian Lodi, the leader of Serie A1: they have suffered only 3 defeats in the season (Porto, Reus, and Trissino) always away from their rink. In the history played only two games: in the last season 7-4 the results in PalaCastellotti for the italians, 7-1 the results in the 2nd Leg for the lions.

Between Oliveirense and Benfica, the second and the fourth of the portuguese championship will remain only the most solid team: at the start of the championship, Benfica won 3-1, instead 1 month ago they tied 3-3. The most exciting match seems to be the portuguese derby: in euro-history, they met in Euroleague only 1 time in the Semifinal of 2016, where won Benfica 5-3 in the Pavilhao Fidelidade

Now it’s available also the PRESS KIT for the quarter-finals with all the statistics from the eight teams qualified.
Click for download 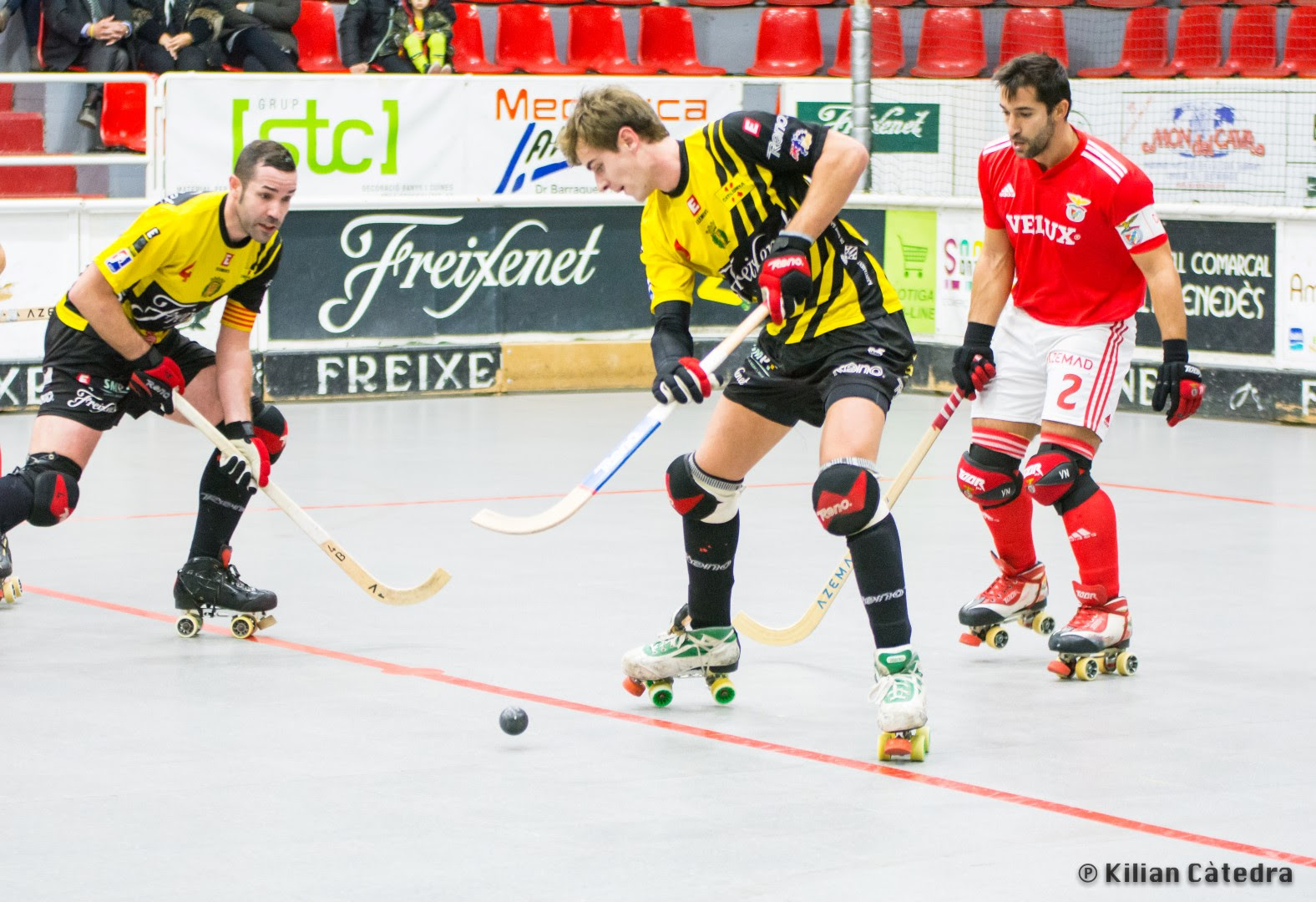