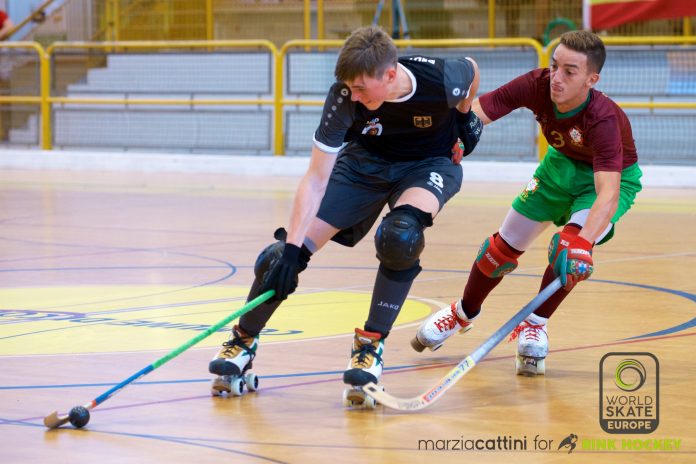 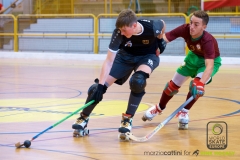 The second day of the group stage of the U17 European Championship in Correggio, gave to Italy and Spain the qualification to the Medal’s group of the second phase. Spain won 12-0 against Andorra, while Italy defeated Andorra 7-2. The situation in group B is clear: Italy and Spain got the first two places and the head-to-head game of tonight at 9 PM will determine the leader of the group.
In group A, France and Portugal are very close to the qualification to the Medal’s group. They got their second victory against Israel (10-1) and Germany (11-1) and lead the group with six points but, having the group five teams, it’s not enough to be qualified.

GROUP B
Spain vs Andorra 12-0
Italy vs Switzerland 7-2
Standing: Spain and Italy 3, Andorra and Switzerland 0.