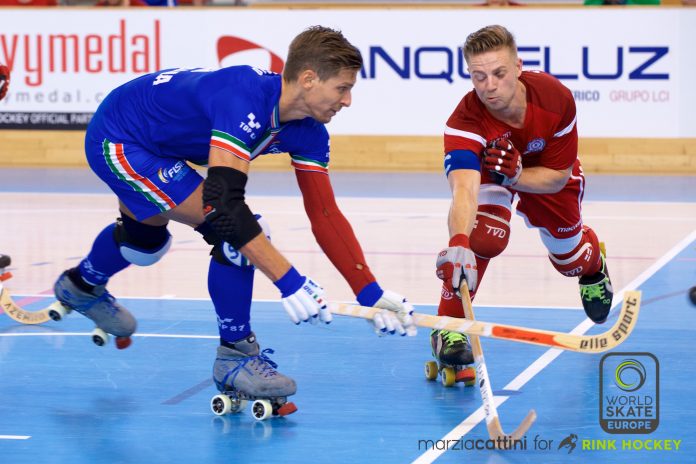 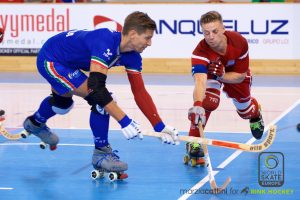 After two rounds of the group stage, five teams are still unbeaten: Portugal leading group A; France, second in group A having played only one game; Spain, Italy and Germany in group B. In general, the third day of the European Championship going on in A Coruña confirmed the impressions of the first two days.

GROUP A
France made its debut in the Championship, the last among the eleven participating teams. The French team won 6-0 against Andorra in a one-way-game.
In the second game of the group, Portugal got other three points against Switzerland, but the game has not been so easy as the final score (7-1) can tell. In the 1st half, Switzerland made it very difficult to Portugal and the result was 2-1 for the defending champion after 25 minutes.

GROUP B
The group is divided into two sub-group by know. Germany, Italy and Spain, winning again today, are now six points ahead from the Netherlands, England and Belgium.
Germany earned three more points defeating Belgium in the first game of the day (15-0).
England played well against Italy and this gave interest to the game. Finally, Italy prevailed with the final result of 9-4.
Spain gets back to the rink after having rest on Sunday and, as happened on Saturday night, got a clear victory defeating Netherland 12-0.