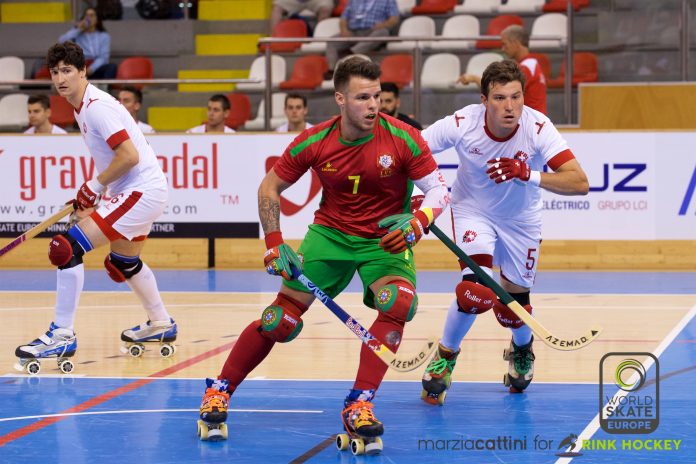 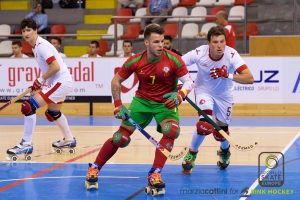 Six teams are already in the quarterfinals after the 4th round of the group stage: Portugal and France in group A, Spain, Italy, Germany and England in Group B. The last round, scheduled tomorrow, Thursday, July 19, will not only determine the last two qualified teams, but also the final standing of the groups and the pairings of the quarterfinals.

GROUP A
It’s in this group were the qualified teams are not completely defined. For sure, Portugal and France will continue playing for the title. Today they both won: France against Switzerland (5-2) and Portugal against Austria 15-1. The head-to-head match that will close the group stage will determine the winner of the group.
In the morning, Andorra will try to qualify for the quarterfinals playing against Austria: in case of win or draw, Andorra will be 3rd in the group and Switzerland 4th, while Austria will play in the group for 9th to 11th places with Belgium and Austria.

GROUP B
The teams qualified to the second phase are still defined. Today Italy and Spain won against Germany and Belgium, proceeding paired at the top of the standing. England, after an exciting game against Netherlands, got three decisive points to reach the quarterfinals.
The games scheduled tomorrow will determine the relative positions of the teams: the winner of Germany-England will be 3rd (Germany in case of a draw) and the winner of  Spain-Italy will be 1st (Spain in case of a draw).