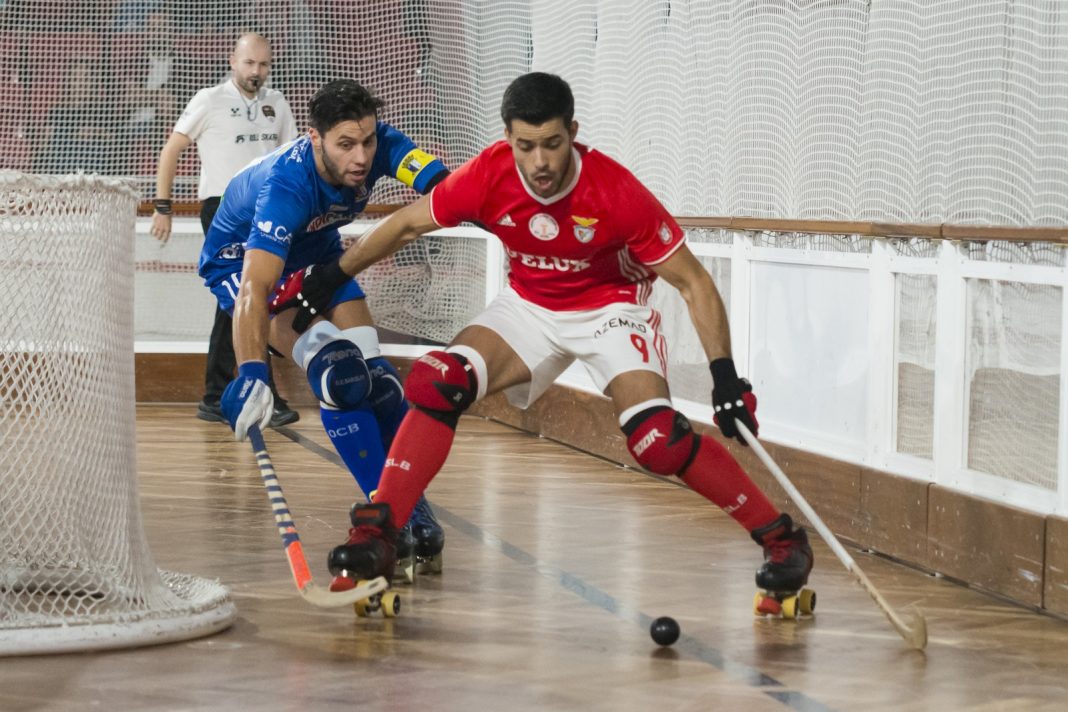 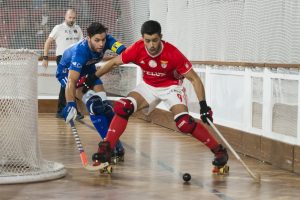 Tonight the second phase of the Male Euroleague begins. The eight teams that passed the group phase are going to play the 1st leg of the quarterfinals. For every team, the final target is the Final Four. To get there, they will pass a two-legs game where the winners of the qualifying group will play against the seconds. The 1st leg will be played home by the teams the qualified as the second; the 2nd leg is scheduled on Saturday, April 7.
In three of the four matches of the quarterfinals, teams of the same nation will play against: Liceo and Reus (both from Spain), Benfica and Porto (from Portugal) and Oliveirense and Sporting (also from Portugal). Only Follonica-Barcellona opposes teams from different nations.