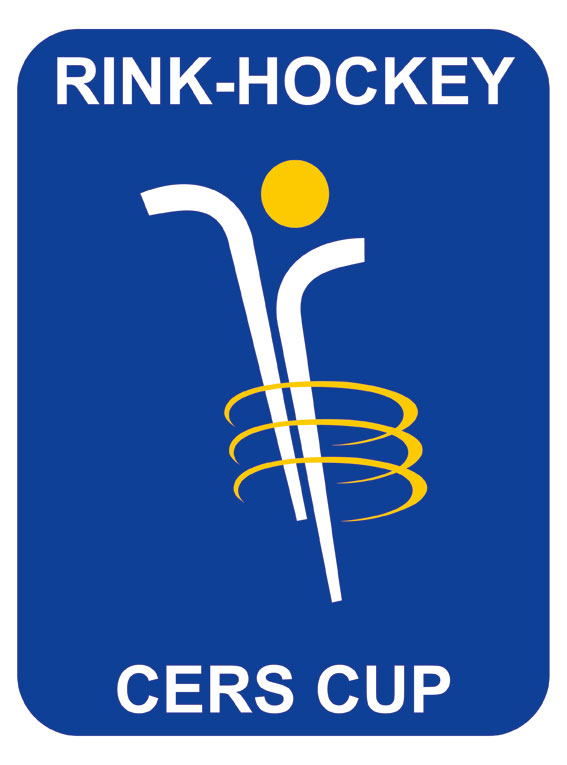 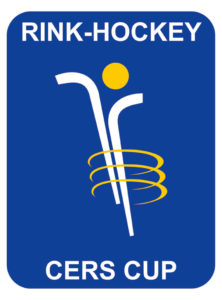 The 37th edition of the Cers Cup is going to live its final act in the Italian city of Viareggio, where the Final Four will be played tomorrow and Sunday.
The protagonists of the Final Four are the defending champion OC Barcelos from Portugal, the Spanish team CH Caldes and the Italian team H.Sarzana (which qualified for a Final Four for the first time) and the home team CGC Viareggio from Italy.
The venue of the Final Four is the “Paolo Barsacchi” sports hall with a capacity of 2.000 spectators.
The Cers Cup Final Four will have a complete TV coverage. All the matches of the Final Four will be broadcasted live by CERH TV (www.wseurope-rinkhockey.org) and by the Italian regional television “Rete Versilia”. TV3 Catalunya will broadcast the games of CH Caldes while RTP the ones of OC Barcelos
The referees appointed for the Final Four are: Francisco Garcia (Spain), Oscar Valverde (Spain), Luís Peixoto, (Portugal), Joaquim Pinto (Portugal), Alessandro Eccelsi (Italy), Filippo Fronte (Italy).

World Skate Europe Cup: the Final will be again Lleida-Sarzana, as in 2019