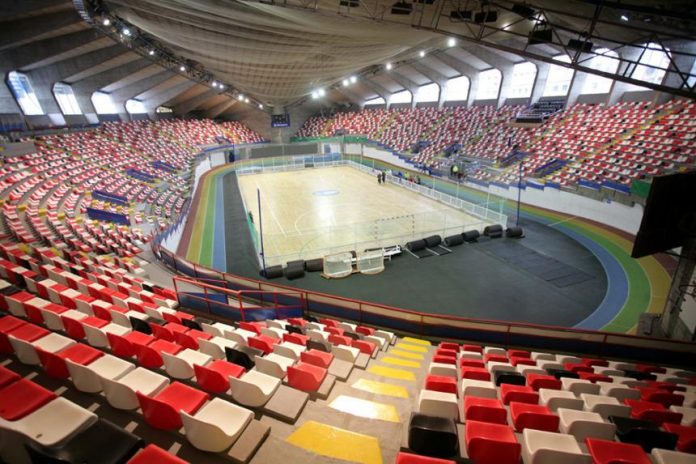 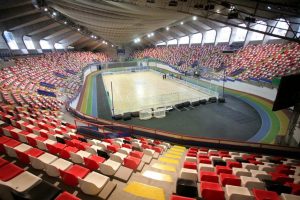 Eleven national teams are ready to play for the title of European Champion in the Spanish city of A Coruña. Everything is ready in the Galician city that will convert to the Capital City of Rink Hockey for the incoming week.
The glorious “Palacio de los deportes Riazor”, will be the heart of the competition, where the new European Champion will be chosen at the end of the 40 scheduled games.
This championship has many announced protagonists: Spain, of course, playing at home as world champion; Portugal, defending champion having won in Oliveira de Azemeis; Italy and France that always are very competitive teams. As usual, Germany, England, Switzerland and Austria will try to be surprising, while three national teams are back to the championship after many years: Netherlands, whose last appearance was in 2008 in Oviedo; Andorra, that played last time in 2006 in Monza; and Belgium, back to the rink after 22 years (Salsomaggiore 1996).

It will be the longest European Championship ever: 8 days of competition starting from the opening game between Spain and England tomorrow evening and the final for the title on Sunday, July 22. And everything will be live on the new TV platform www.cers-rinkhockey.org: all the games and the press conferences. And, for those missing live broadcasts, every game and press conference will be available as a podcast as well as the highlights of every match.
The live streaming of all the games will be available on the web tv of the Spanish Federation (www.fep.es) while Teledeporte will broadcast all the games involving Spain and RTP all those involving Portugal.

Tomorrow, before the beginning of the Championship, two press conferences are scheduled: at noon, World Skate Europe – Rink Hockey Commission will present the new sponsorship with the Portuguese firm “Swift Sport” that will supply the official balls for all the European Competitions, starting from this Championship. At 12.30, the coaches of all the eleven teams will have a press conference together before starting to play against.
In the evening, the opening ceremony will precede the first game of the Championship: the home team will try to warm up the people of A Coruña playing against England from 8 PM.