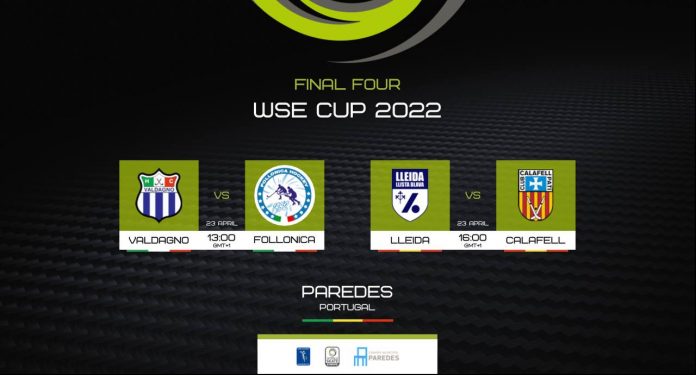 The first award of a European trophy will take place this weekend in Paredes (Portugal). Only one between Calafell, Follonica, Lleida and Valdagno will be able to raise the 41st edition of World Skate Europe Cup. The Finques Prats Lleida is the natural favorite to win the final victory after conquering three consecutive, the best score ever together with Novara, Barcelos and A Coruna. Albert Folguera’s team will have to fight in the Catalan derby against the ambitious Calafell of Ferran Lopez, who has already beaten them twice in Ok Lliga with the result of 3-2, despite being behind of Finques Prats by two points, respectively fifth and sixth. This semi-final will be played at 16:00 local time and 17:00 spanish time, live streaming by www.esport3.cat and also streamed on europe.worldskate.tv

The European program, however, will start with the Italian derby between Valdagno and Follonica (13:00 local time, 17:00 Italian time), already participants in the Euroleague of recent years, where the Follonica team won the only Italian European title in 2006 in Torres Novas. In Serie A1 Follonica won in Valdagno for 4-1 while the last result was 1-1 and in the standings Follonica collected 9 points more than the opponents, third against sixth. This match will be broadcast on Italian TV MS Sport and MS Channel and streamed on www.mschannel.tv and World Skate Europe TV. The last European trophy won by Bassano 10 years ago.
The two winners of the two derbies will go to a Spain final against Italy to define the successor to the three consecutive victories of Lleida.
Every match will be streamed to World Skate Europe TV including the press conferences after the matches. 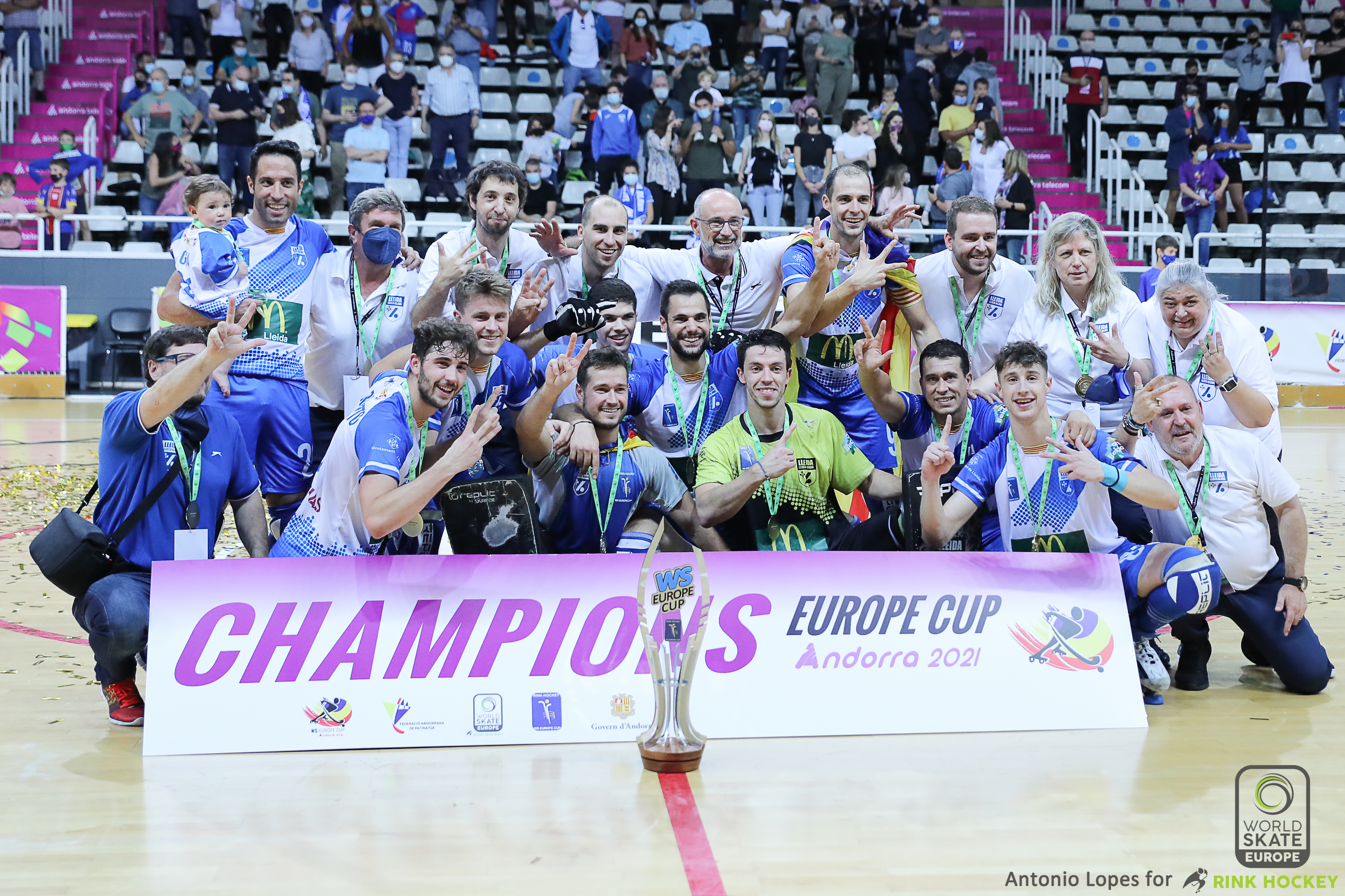 WSE-RH will follow with special coverage in social network and in the section of WS Europe Cup www.wseurope-rinkhockey.org/wseuropecup with the official photos of Antonio Lopes.
In our Social Networks will be added special contents from the rink. 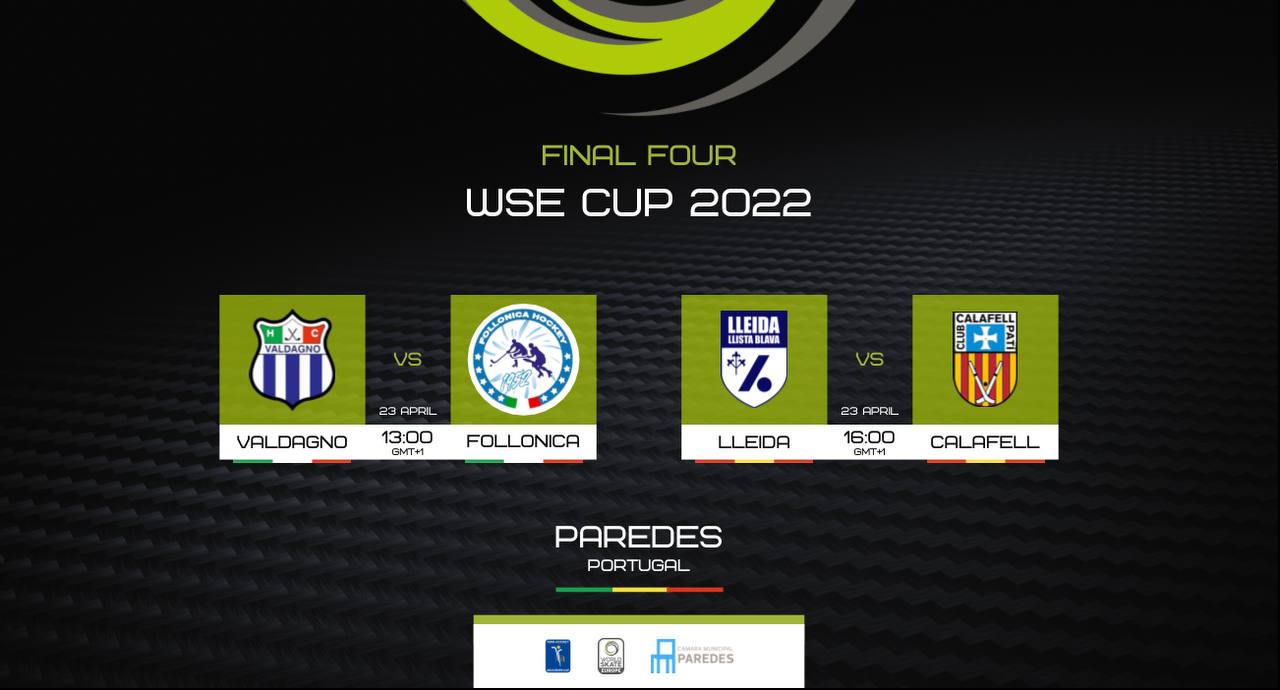