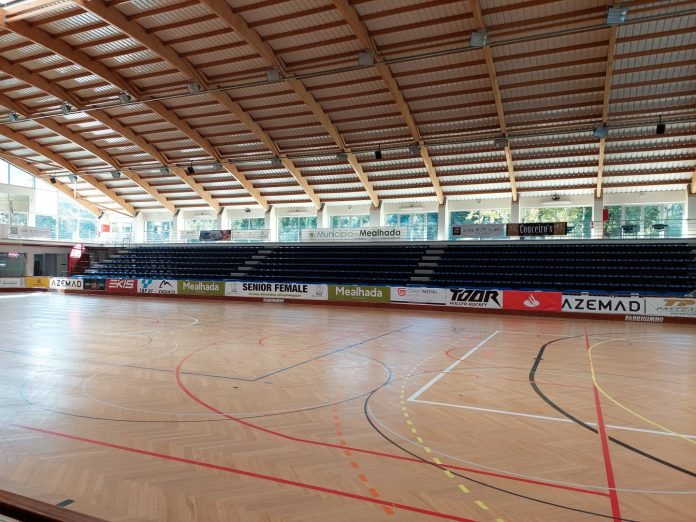 Tomorrow is the starting day of the 15th Senior Female European Championship. We return to Mealhada after the daring 14th edition in 2018 when the last final match was interrupted 105 seconds from the end due to a blackout during the passage of the hurricane Leslie and then completed in November. In this edition, there will be five participating teams and obviously the team to beat is Spain, five times consecutive European champions and three consecutive world champions. It is undoubtedly a sensational generation for the “Roja” that reflects the Spanish national championship that had never reached such a level. A championship that will also see Portugal, second in 2018, and Italy, third; France, fourth, and England, seventh and all will try to beat the Spanish team. This European Championship will be played from Monday to Saturday, with two matches one at 17:30 (local time GMT) and 20:00, where on the first day will also be held the opening ceremony, held by the local organizing committee of the Municipality of Mealhada and the Federação de Patinagem de Portugal. An event that will be experienced together with the public who will have free access (100% and 600 people allowed) to the Pavilhao Municipal de Luso, which has already been the scene of several important club competitions including the final stages of the Euroleague 2021.
The first matchday is set for Monday 11th October 2021, where the first game will be France-Italy at 17:30 (local time) and the official ceremony will be scheduled for 19:30 hour. The titleholder of the last 5 European championships will not play on the first day, instead, Portugal will fight against England at the end of the first day. The formula will be a single qualifying phase of 5 days all-against-all  and in the sixth day will be the final day with the crossroad by the ranking (1st against 2nd, 3rd against 4th)
After three years without a European confrontation, it is finally time to see the national teams at work and competing. The program will include this afternoon the training sessions of all five national selections and tomorrow the meeting of delegates and referees before the races.
On our site www.wseurope-rinkhockey.org/eurof there are all the rosters. 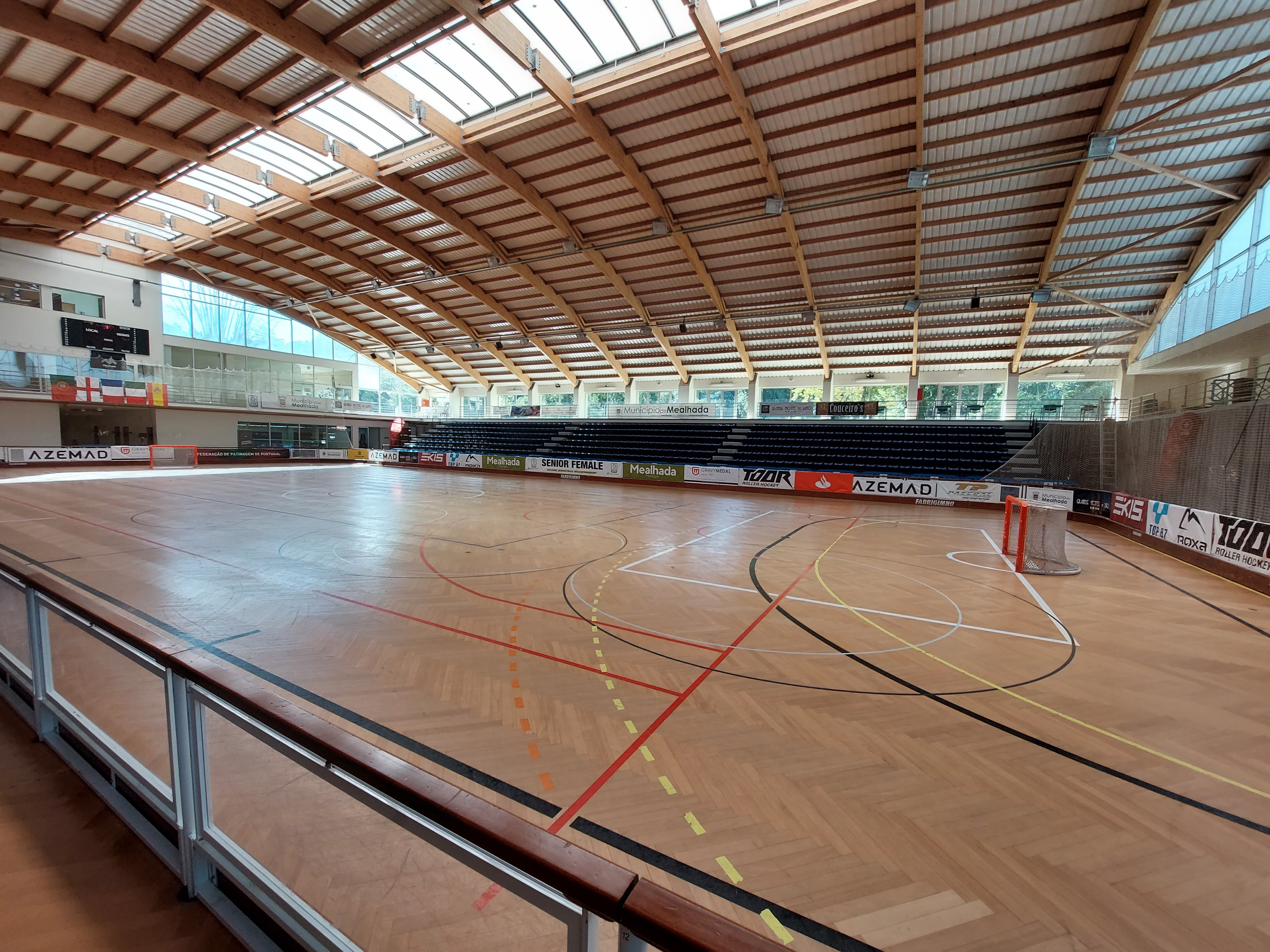 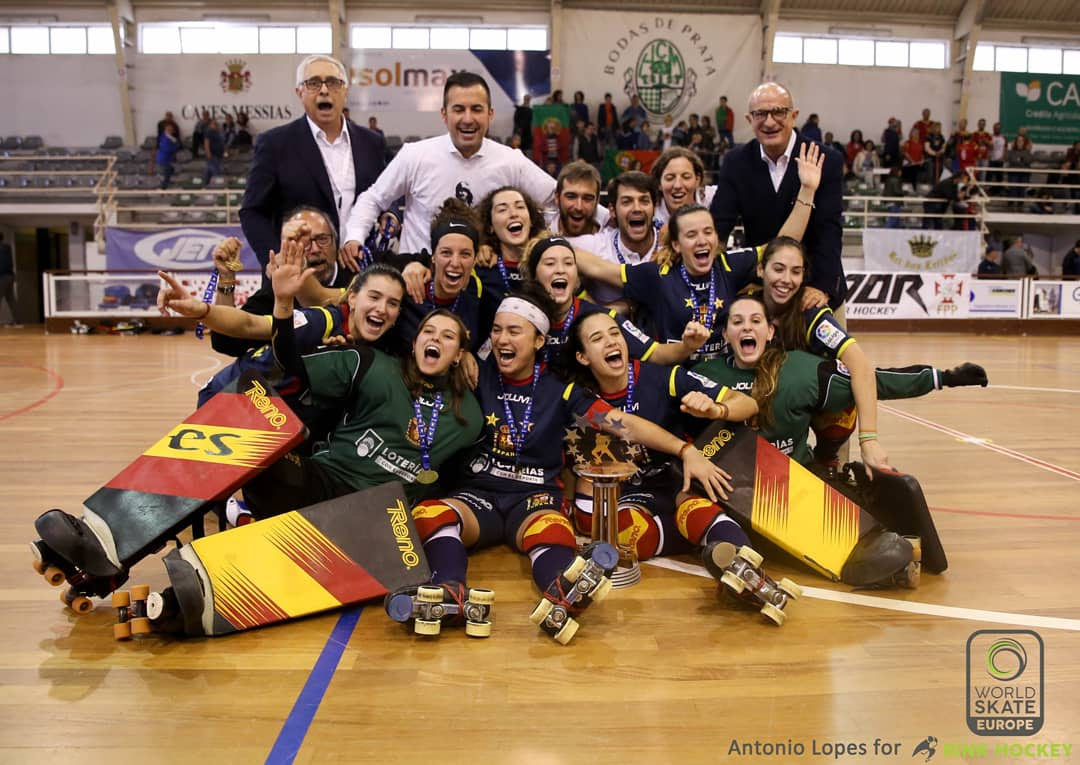 LIVE COVERAGE
The WEBTV of World Skate Europe. will be broadcasted by http://europe.worldskate.tv with the portuguese voice of Josè Santos. The TV production is assigned to the crew of Hoqueipatins.pt, Pedro Cabral and Bruno Soares with their 8 cameras in entire the rink. After every match will be broadcasted live also the press conferences in the same feed of the game. The live events will be streamed also by the Portuguese Federation ( tv.fpp.pt) Spanish Federation ( feptv.es ) and Italian Federation ( hockeypista.fisrtv.it ). For Italy, matches can be viewed through the satellite channel MS Channel (FTA Hotbird 13°E) and cable tv MS Sport.
After the matches, you will find the Highlights in our WebTV and also in our new Youtube Channel https://www.youtube.com/c/EURORINKHOCKEYTV

SPECIAL COVERAGE FOR WSEUROPE-RINKHOCKEY WEBSITE
WSE-RH will follow with special coverage in social network and in the section of two European championships www.wseurope-rinkhockey.org/eurof and the official photos of Antonio Lopes. In our Social Networks will be added special content from the rink.

STUFF FOR MEDIA
WSERH gives you the possibility to download and use some photos of each match after the first half time with royalty-free copyright and free use (Credits to “Antonio Lopes / WSE-RH”. PHOTO DRIVE -> http://bit.ly/okeurof2021-Photos
If you need also the official highlights from the matches, we will upload them asap in our webtv (HD file)  – VIDEO DRIVE -> http://bit.ly/okeurof2021-Videos 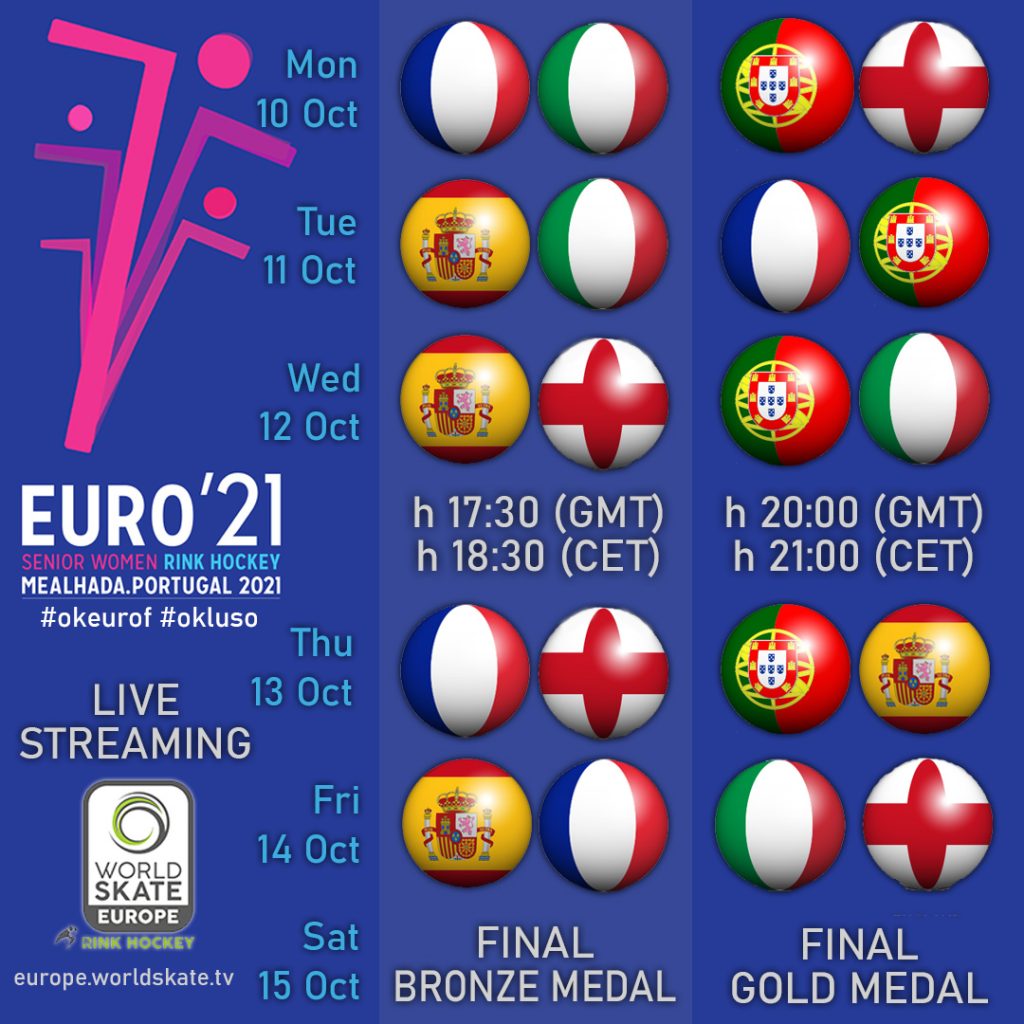