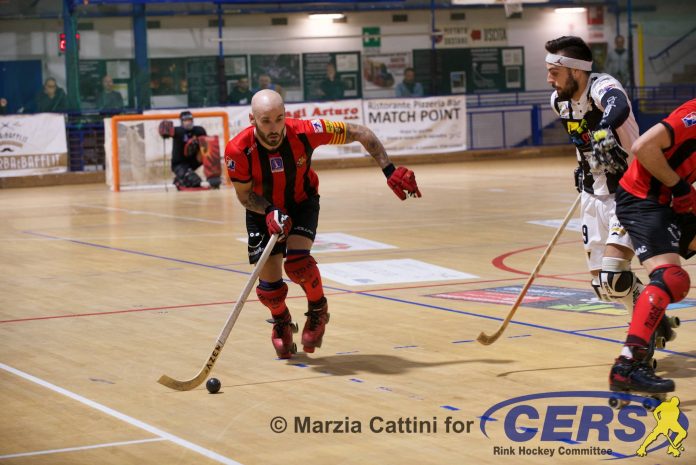 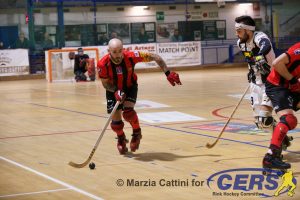 The Continental Cup will end tonight with the repetition of the last Euroleague final between Reus Deportivo and UD Oliveirese. The decisive game will start at 8.30 PM CET in the “PalaBarsacchi” in Viareggio (Italy) and will be broadcast live on youtube Cerh TV channel.
The semifinals of this first edition of the Continental Cup Final Four played yesterday were both very balanced and amazing games.
The first match between the two portuguese teams Oliveirense and Barcelos went to the extra time after that the To Neves’s team succeeded to tie the game in the last two minutes of regular times. A goal scored by Souto near the end of the extra times gave the final to Oliveirense.
In the second semifinal, the Euroleague Champion Reus Deportiu, had to suffer a lot to win the host team CGC Viareggio, supported by its fans during all the game. Jordi Garcia’s team got the decisive advantage in the first half and defended it in the second part of the game. The local team failed three direct shots that were decisive to define the final result.

TV COVERAGE
Al the games of the Continental Cup Final Four will be broadcast live on Cerh TV Youtube Channel.