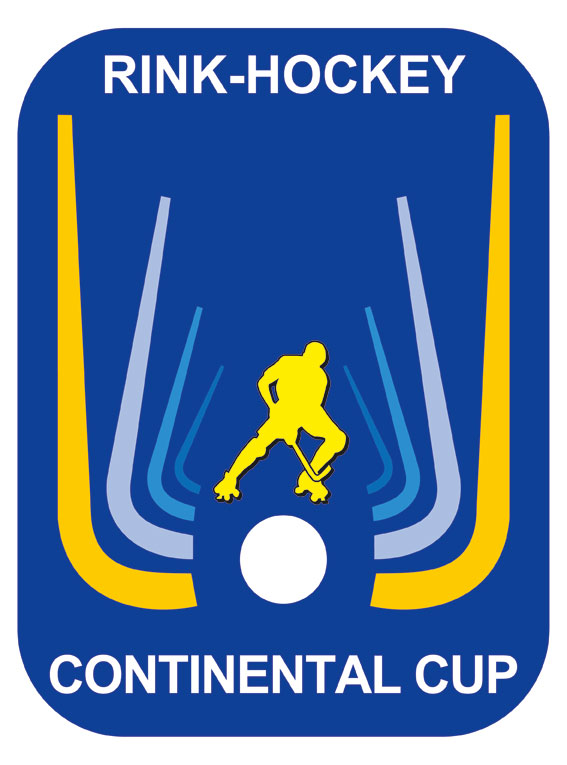 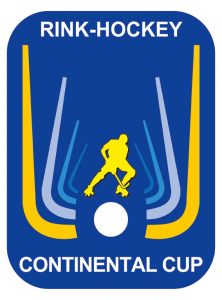 The Final Four Continental Cup will be hold in Viareggio (Italy) with the organization of CGC Viareggio. The new format with 4 teams will be planned for 14th October with 2 semifinals then 15th October with the Final in PalaBarsacchi, that have already hosted in April the Final Four CERS CUP with a big crowd, where OC Barcelos won the last edition. All the three matches will be broadcast Live in our Youtube Channel CERHTV 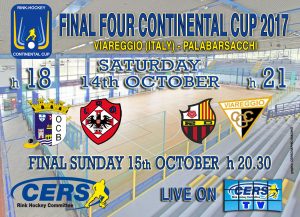