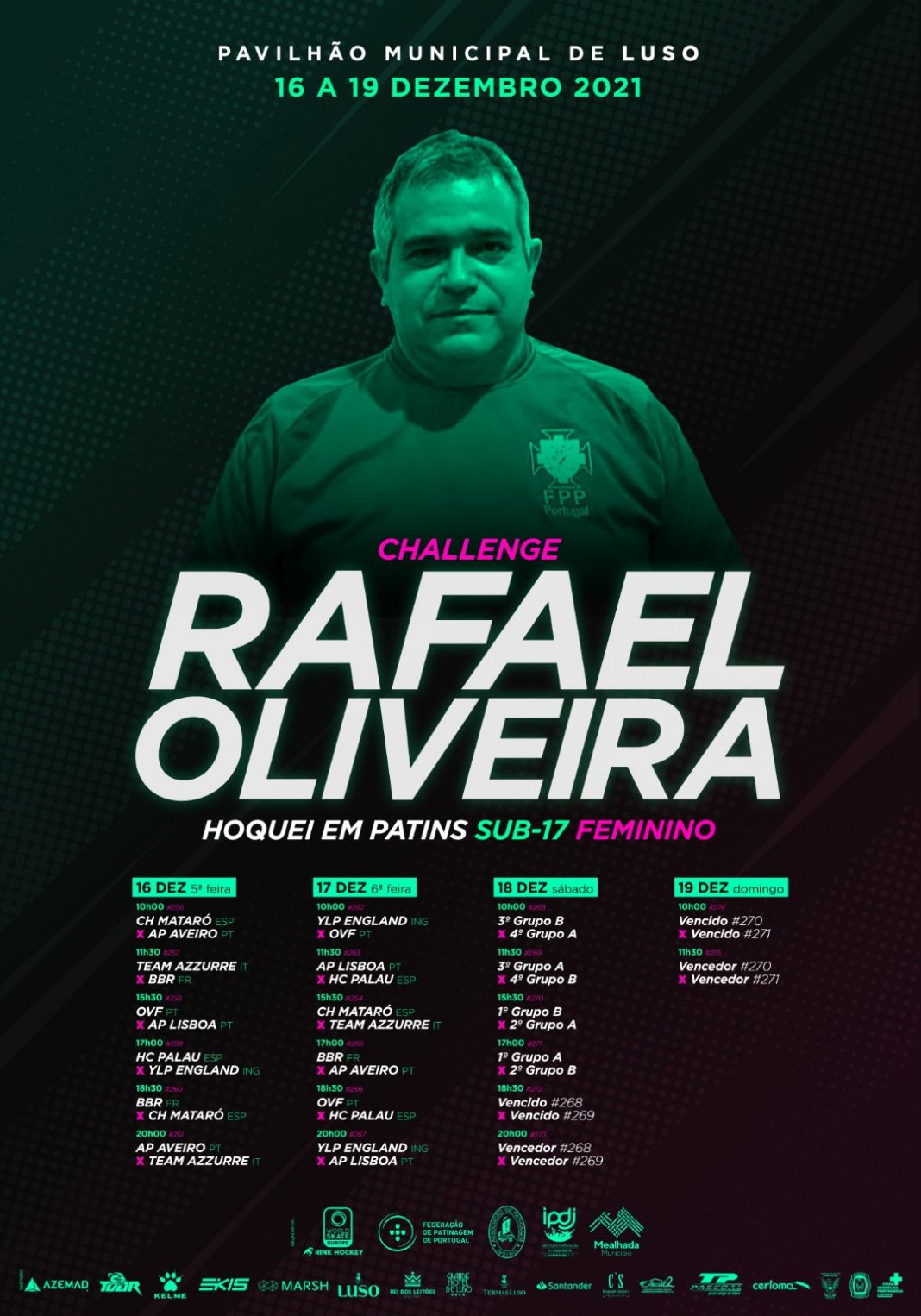 From Thursday eight teams will compete for the seventh edition of the European Under-17 Female Tournament. The theatre will still be the Pavilhao Municipal de Luso, after the organization of Euroleague, European Under-17 and Under-19 and now the last tournament of the year. Thanks to the Municipality of Mealhada and the Portuguese Federation for the organization of this seventh edition that will be named after the figure of Rafael Oliveira, former coach of the Portuguese women’s team, who died this May.

In group A are included the champion of the last edition 2019 in Molfetta (Italy), CH Matarò (Spain), the selection French B.B.R., the Italian selection Team Azzurre and the representative of the Aveiro region.

Thursday and Friday the qualition phase. The first of each group will play the semi-finals (Saturday) and finals from 1st to 4th place while the third and fourth of each group will play semi-finals and finals from 5th to 8th place (Saturday evening). The final of the tournament will be played on Sunday at 11 am and the bronze medal match al 9.30 am.

All matches, 6 per day from 10:00 to 21:30, will be broadcast live on europe.worldskate.tv with the voices of Jose Santos and Stefano Zamperin
The eight referees for the event are: Sílvia Coelho, Pedro Silva, Porfirio Fernandes and Paulo Almeida (Portugal) Raul Burgos (Spain), Carlo Iuorio (Italy), Arnaud Esoli (France) Bruno Sosa (England)

For all the results and the calendars, the dedicated website will be https://www.wseurope-rinkhockey.org/tournamentu17f 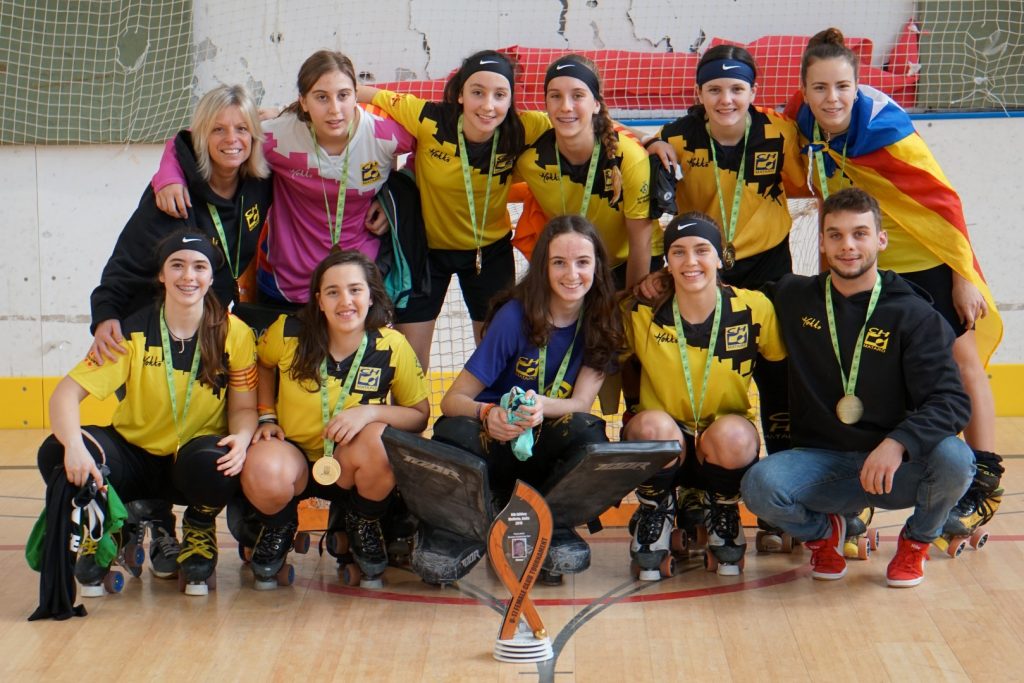 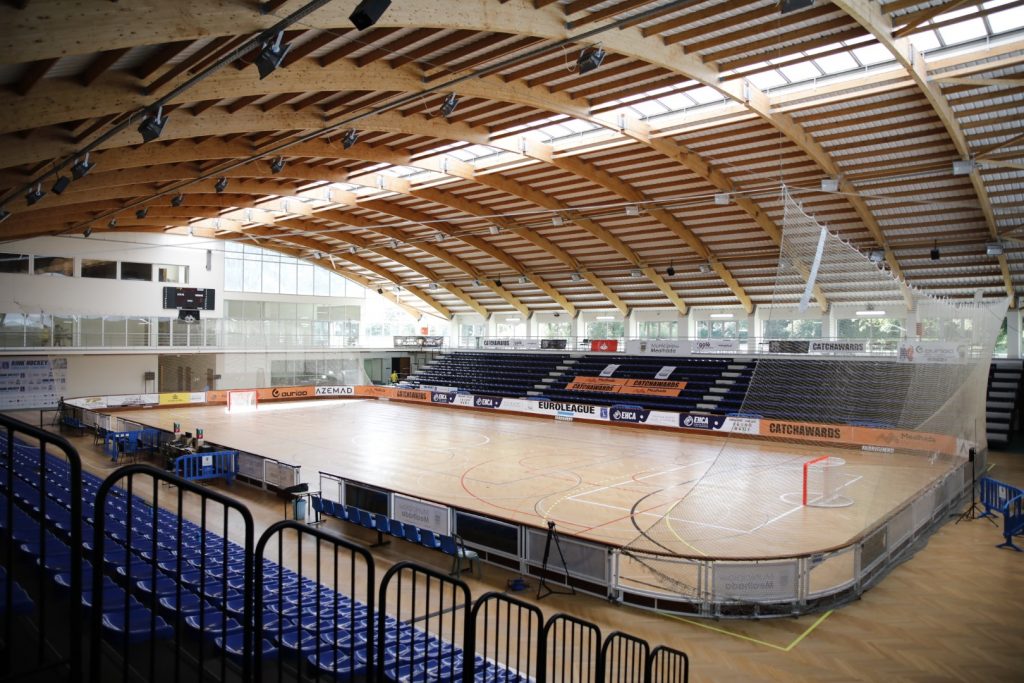 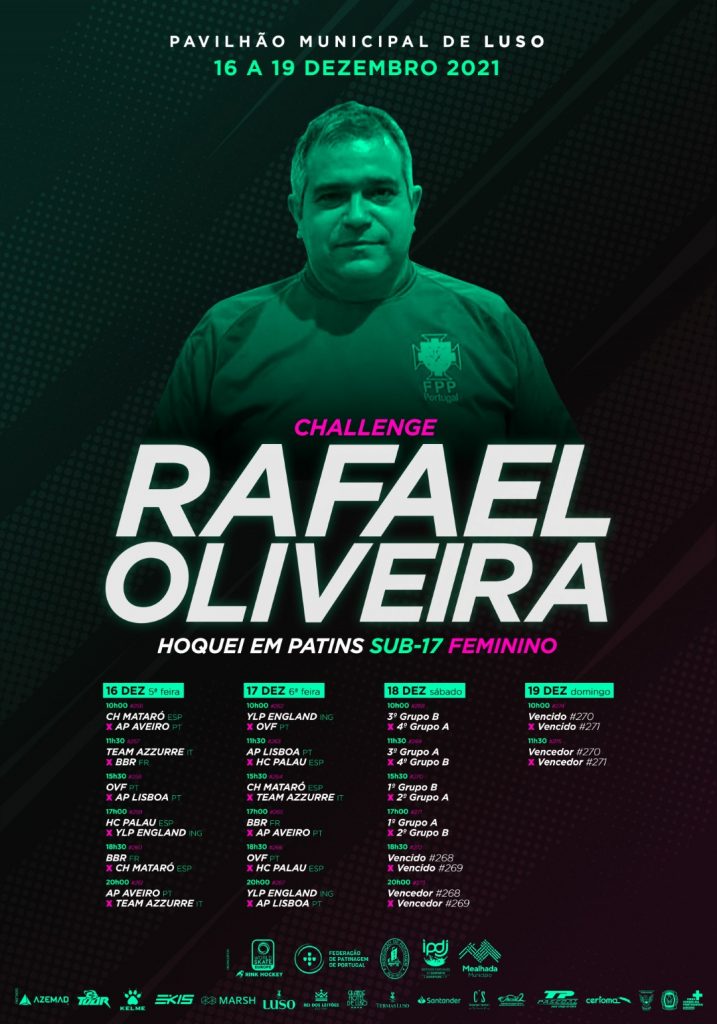