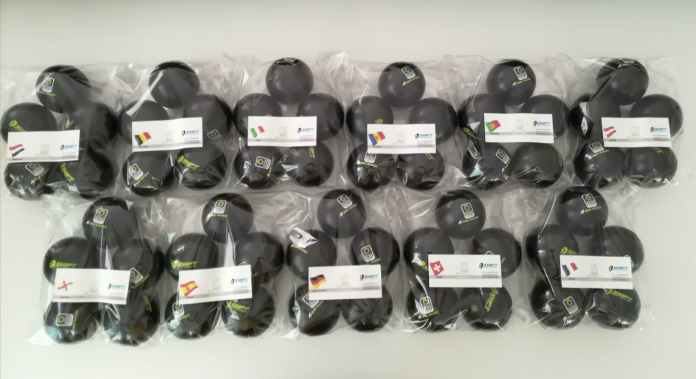 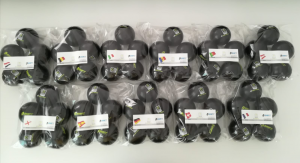 The countdown is near to the end: the main event of the European Rink Hockey is ready to start in the Riazor sports hall in the Spanish city of A Coruña.
The eleven participating teams are arriving into the Galician city where the 53rd edition of the Senior Male European Championship will be played starting from Saturday night with the opening ceremony, followed by the opening game between Spain and England.
The first official acts of the event in A Coruña will be two press conferences that will be held in the Riazor press conference room on Saturday, July 14th.
At 12, the World Skate Europe Rink Hockey Commission will present the official ball that will be used not only during this championship but for all the European official competitions. This is made possible thanks to the sponsorship with the Portuguese firm Swift Sport that will supply the official balls for the next two sporting season.
Just after the first press conference, another one will take place at 12.30. The accredited press (more the 80 journalists and photographers from all over Europe) will meet the coaches of the eleven national teams and ask about the incoming championship.